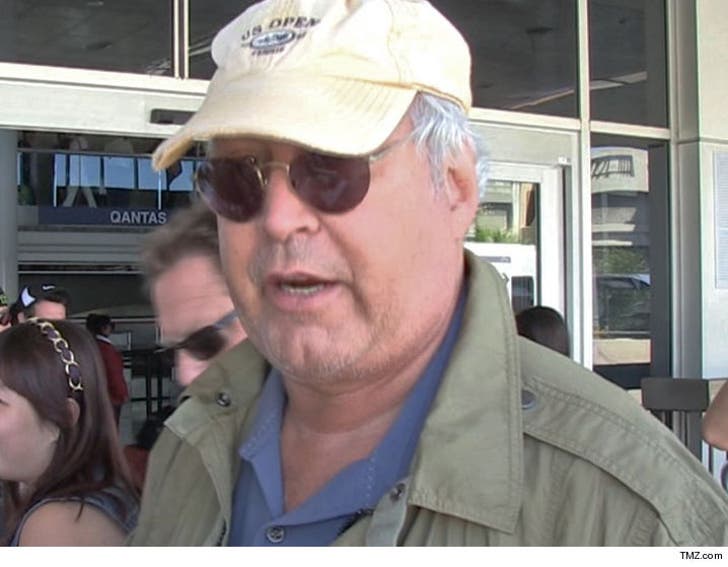 Chevy Chase has checked into rehab again ... a rep for the comedian tells TMZ.

Chevy is an in-patient at Hazelden Addiction Treatment Center in Minnesota ... the same place Robin Williams was treated in 2014.

The rep tells us Chevy is getting help for an alcohol-related problem which she calls a "tune-up." She tells us Chevy "wants to be the best that he can be." He went to Betty Ford in the '80s.

The 72-year-old is set to appear in 2 upcoming movies -- "Dog Years" which is currently being filmed and "The Christmas Apprentice" which has already wrapped. 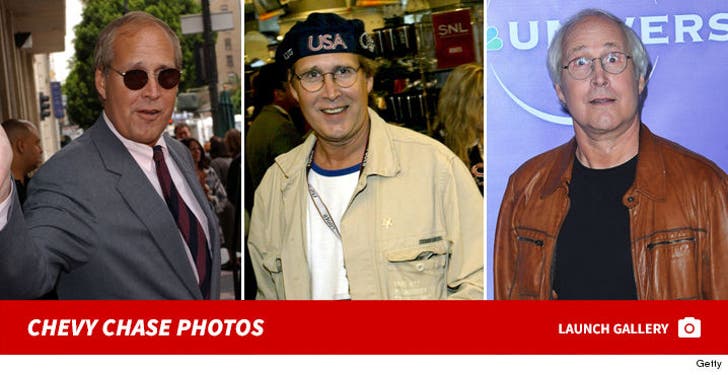