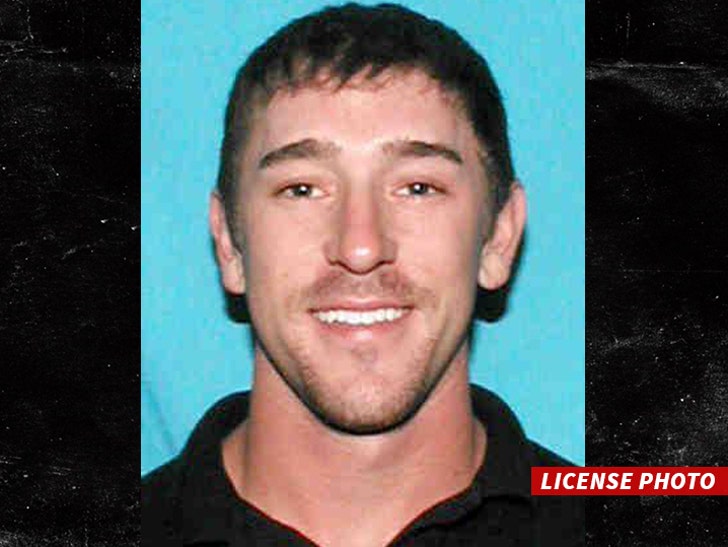 "Swamp People" star Chase Landry apparently has his own way of enforcing a speed limit ... and it landed him behind bars.

The Terrebonne Parish Sheriff's Office tells TMZ ... Chase was arrested for illegal discharge of a weapon after shooting at a speeding boat in Bayou Chene, LA. His reason -- the boat refused to slow down and Chase feared it would hit and sink his boat while out alligator hunting.

Cops say the victim's shrimp boat took the brunt end of things ... leaking gasoline from what appeared to be a gunshot hole. Chase and the boat took off but cops ultimately tracked him down driving down a highway. They pulled him over and brought him in for questioning.

Chase admitted to firing a gun. He was arrested and taken to jail. 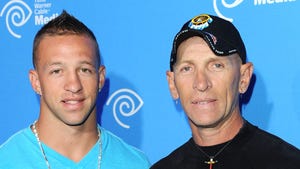 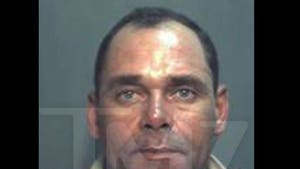