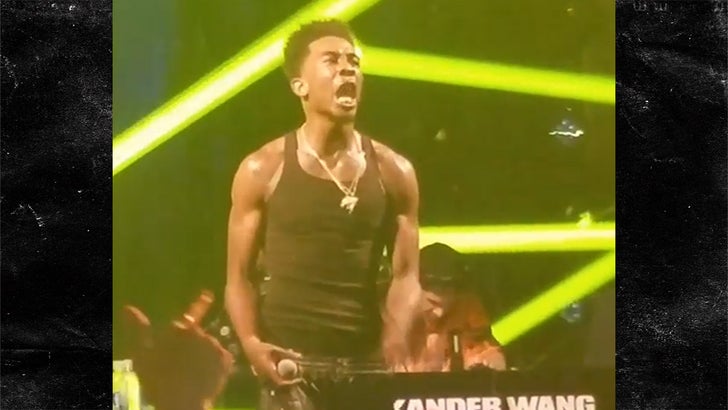 Desiigner didn't let a stupid arrest get in the way of a big performance Saturday night ... he shook off his drugs and weapons charges and rocked the house.

The 19-year-old rapper performed "Panda" at the Alexander Wang after-party during NY Fashion Week, and you couldn't tell he had been sprung from the pokey just hours before.

After his release, Desiigner posted a video scoffing at authorities, saying he doesn't do the stuff for which he was accused anymore. TMZ broke the story, the rapper was arrested for drug and gun charges Thursday night, but the D.A. dropped the gun charge when authorities couldn't find a gun.

Desiigner's legal team says all the pills found in the SUV were legal and prescribed to the driver. The team says it's a case of a successful black man being dogged by authorities. 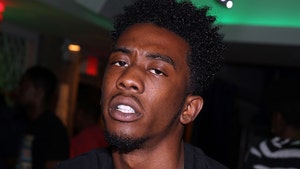 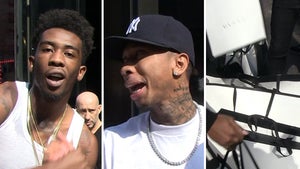 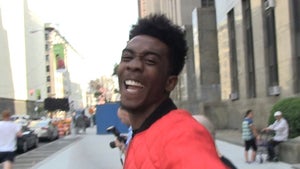