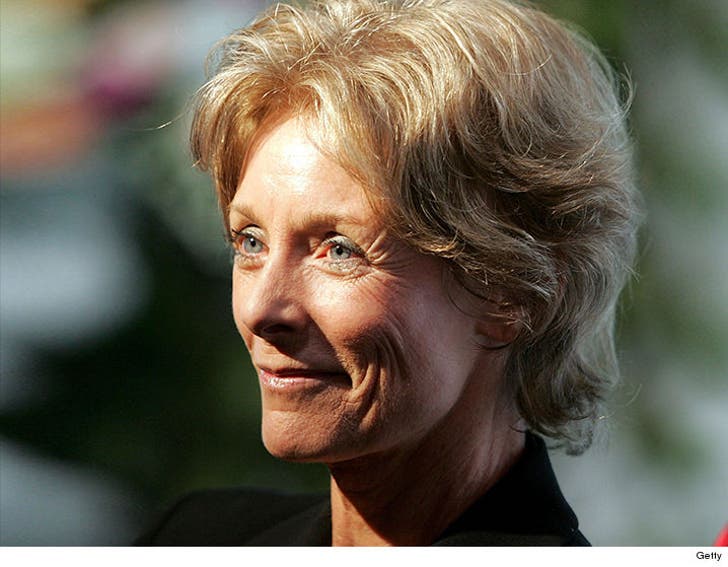 Charmian Carr -- who played Liesl Von Trapp in 'The Sound of Music' -- has died after complications from dementia.

According to her rep, the eldest Von Trapp sister died Saturday after battling a rare form of the disease.

After 'The Sound of Music,' Carr left showbiz to become an interior designer ... and took on famous clients, like Michael Jackson.

She is survived by her siblings, two children, and four grandchildren. 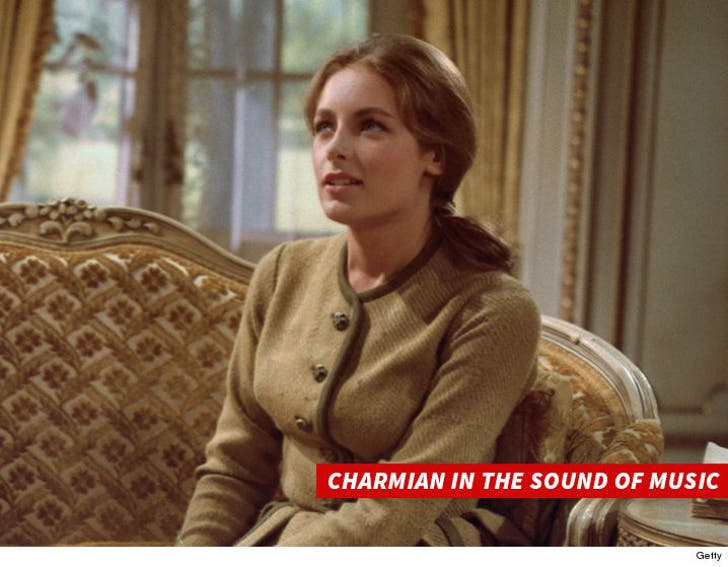 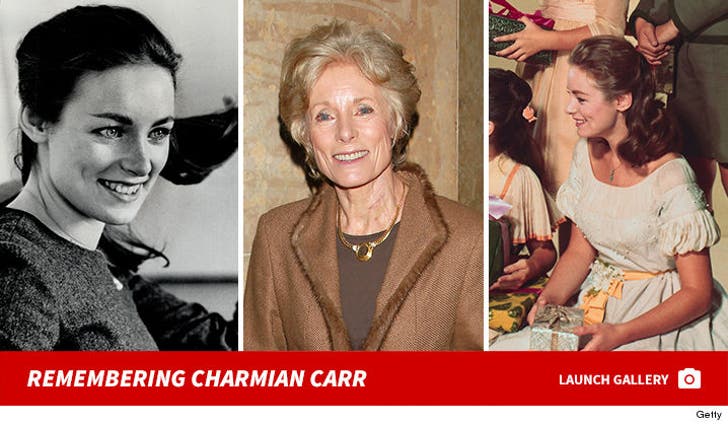 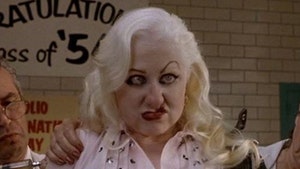 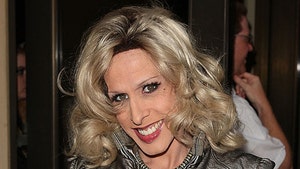