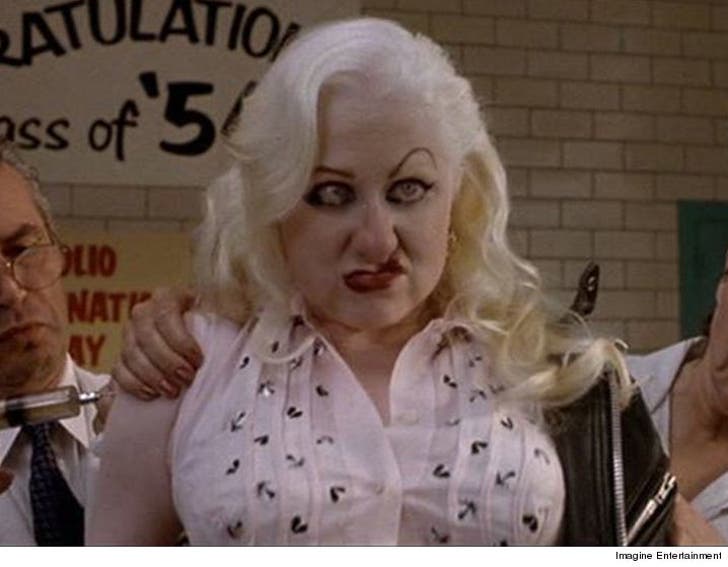 Kim's husband, Gene, tells TMZ Kim fell ill earlier this week and was taken to a Florida hospital Tuesday. Gene says docs discovered Kim had a bad case of pneumonia and put her in the ICU. However, Kim didn't take well to treatment and she went into cardiac arrest twice ... passing away on Wednesday.

McGuire's most well-known role was in "Cry-Baby" but she also made appearances on TV. She later went on to become an attorney. 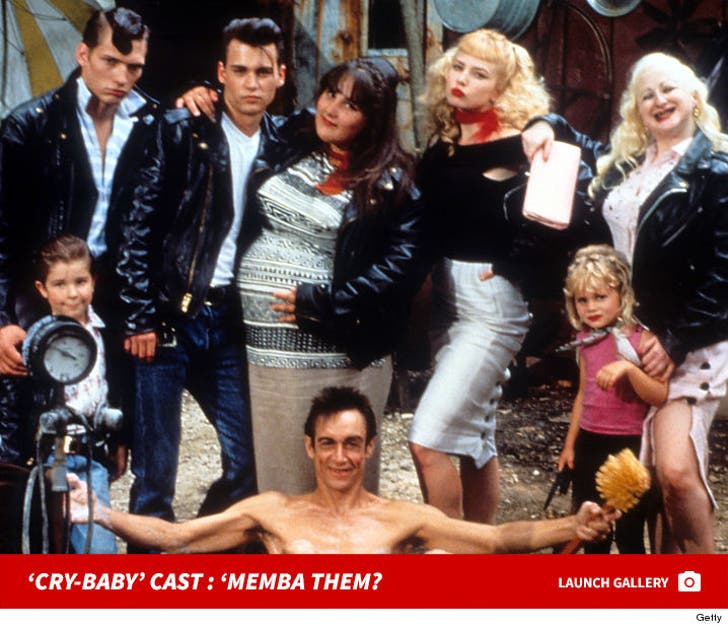 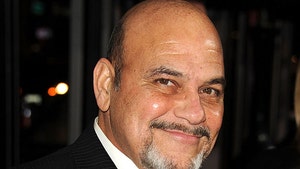 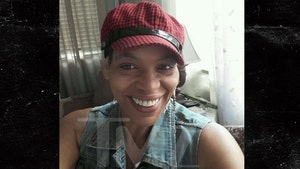