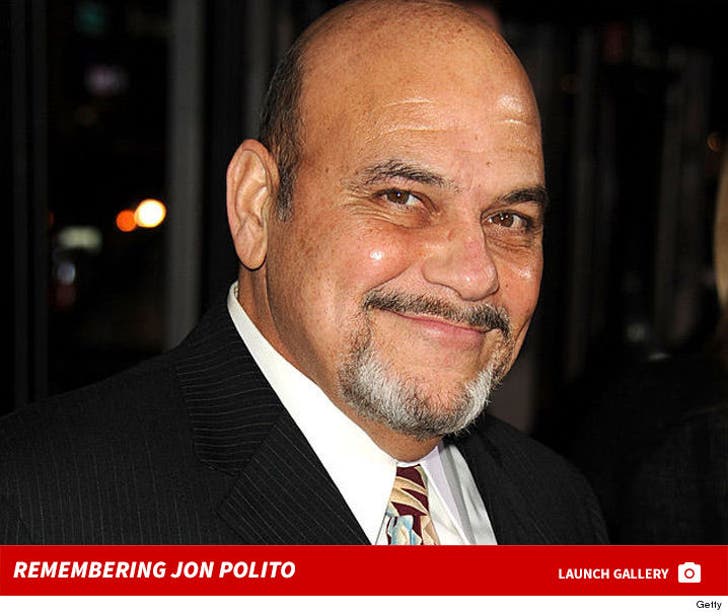 Jon Polito -- best known for his roles in Coen Brothers films like "The Big Lebowski" and "Miller's Crossing" -- died Thursday night after being taken off life support ... according to family sources.

We're told Jon was diagnosed with multiple myeloma in 2008 -- he was also suffering from arthritis and had an infection related to a recent surgery. He slipped into a coma last Sunday.

Director John McNaughton broke the news Friday morning -- "Jon was a born actor and will be deeply missed by his legion of friends, fans, family and of course his long time partner, Darryl Armbruster to whom I send my condolences. R.I.P. old pal."

The Philly native was a seasoned Hollywood vet, landing roles in nearly 100 movies. He also has several TV credits, including a recurring role on ABC's "Modern Family." 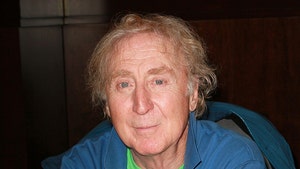 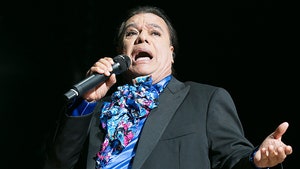