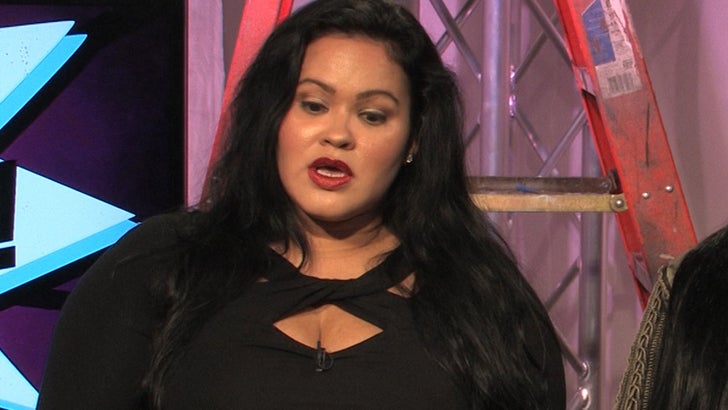 Kim Kardashian made it a point to reach out to Lamar Odom's baby mama, Liza Morales, when he overdosed last year -- and went out of her way to help Liza's family throughout the ordeal.

Liza appeared on "Raq Rants" with Raquel Harper -- and explained how she appreciated the effort Kim made to accommodate her family while Lamar was in the hospital.

FYI, Liza has 2 kids with the ex-NBA star -- and says her relationship with Odom has improved over the past year.

As far as Lamar's drug addiction -- Liza says the family is supporting Odom but explains, "Just like anything else, it's one day at a time."

Liza says she's still blown away by how far Odom has come since the Oct. 2015 incident -- an incident that some people thought was scripted for reality TV.

"He literally almost died. We really thought we were going to lose him. And he knows, like okay, you have another chance at life. So it’s definitely one day at a time." 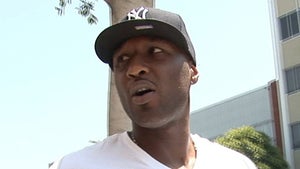