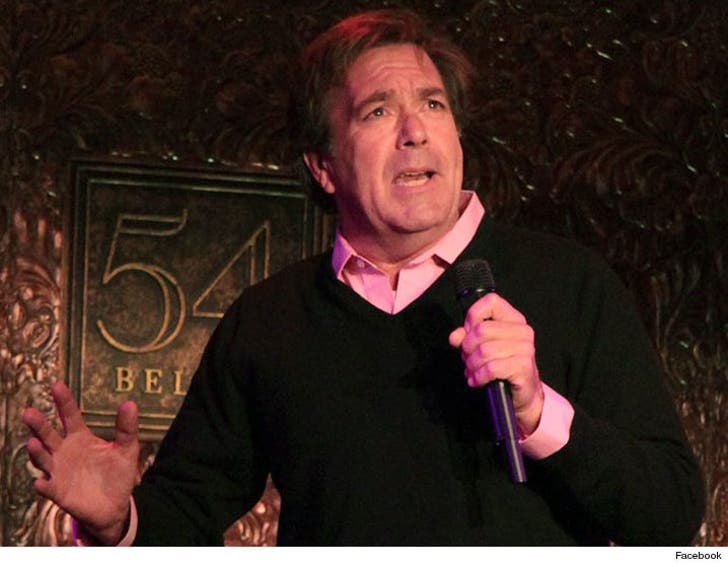 Veteran stand-up comedian and actor Kevin Meaney died Friday ... but it's unclear why.

Meaney was in stand-up comedy for nearly 30 years. His first HBO special hit in 1986, and he made a bunch of appearances on "The Tonight Show" with Johnny Carson. Meaney also had roles in the Tom Hanks movie, "Big," and the 1990 sitcom "Uncle Buck."

The cause of death is unknown so far ... an autopsy is pending.

Bob Saget, Patton Oswalt and others weighed in.

Kevin Meaney. So kind. So damn funny. So sorry for his loved ones for his loss. Rest In Peace dear Kevin.

Always thought Kevin Meaney was a brilliant comedian. Then we hung out in Ireland and I found out he was also a terrific person. RIP.

Kevin Meaney was as funny as they get and the nicest man. He could make you lose your mind laughing. A very special person. https://t.co/EBvDUmNUrr

Kevin Meaney was sweet, hilarious and courageous. A silly, wonderful, man. The best. My heart goes out to his fans, friends and family.

HAIL HAIL A GENIUS HAS VACATED THIS REALM: #RIPKevinMeaney

Kevin Meaney was a great standup, a terrifically funny actor and a very nice man. RIP 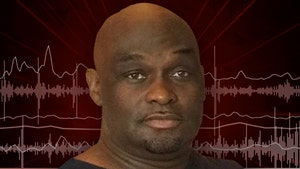 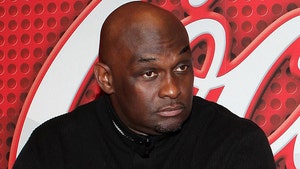