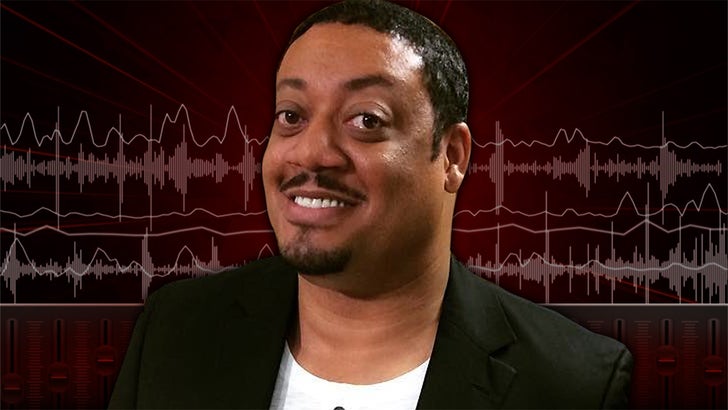 "Reno 911" star Cedric Yarbrough, who stars in ABC's "Speechless," just stirred the pot with a GIGANTIC spoon for the possibility of a show reunion.

The Comedy Central hit, which helped to with the careers of Key and Peele, Nick Swardson and Paul Rudd to name a few has been off the air since 2009. However, Yarbrough tells Matt Weiss and Theo Von of the "Allegedly" podcast that a cast project could soon be in the works.

Listen to the hints Cedric drops ... and be sure to catch the full interview here on Tuesday. 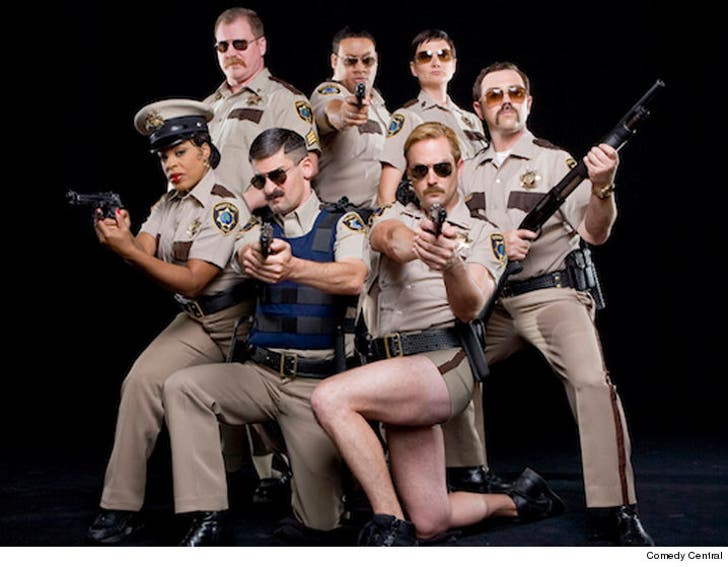 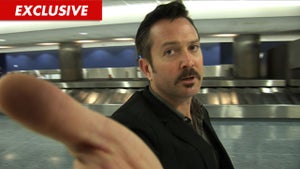 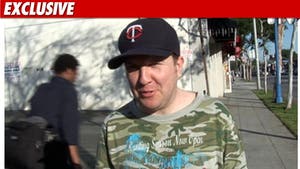 Nick Swardson -- Somebody STOLE My Jaguar!!!