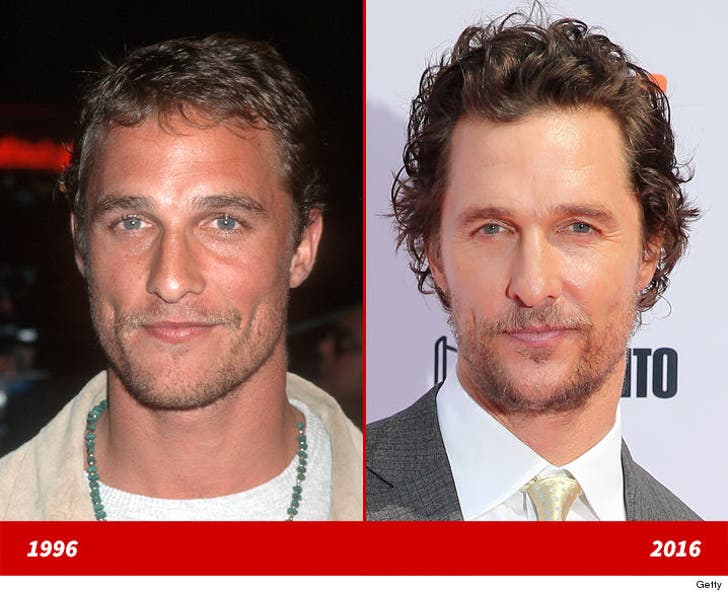 Here’s a 27-year-old version of the Texas-bred star out and about in Los Angeles back in 1996 (left) and 20 years later ... the Academy Award winning actor -- who recently celebrated his 47th birthday -- at the Toronto International Film Festival earlier this year (right). 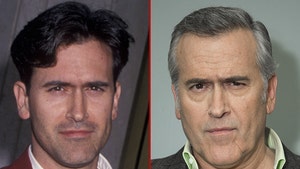 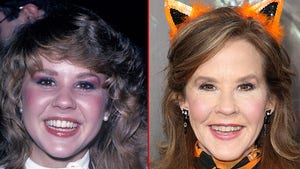