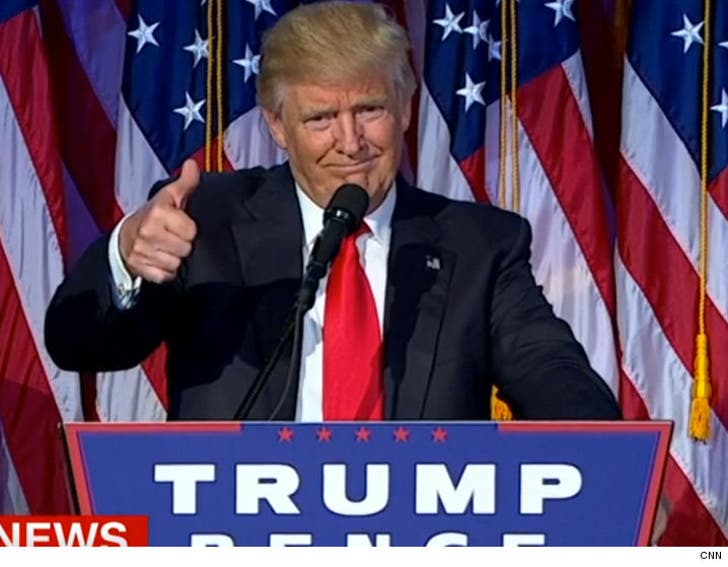 Once America goes black, it can go back -- Donald J. Trump will become the 45th President of the United States.

Trump completed a shocking and historic upset of Hillary Clinton early Wednesday morning -- taking her down in battleground states AND states that historically vote Democrat. 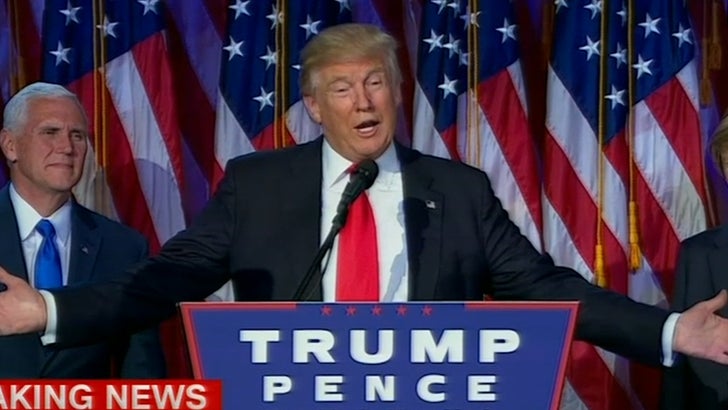 Hillary refused to deliver a concession speech on election night, which only sparked more heated words between supporters on both sides. However, CNN reported, at 11:40 PM PT, she did wave the white flag during a phone call to Trump.

The President elect had gracious words for his opponent during his victory speech.

After the most nasty and contentious election campaign season, perhaps ever -- we can at least rally around one simple concept: We're still gonna have a very hot First Lady! 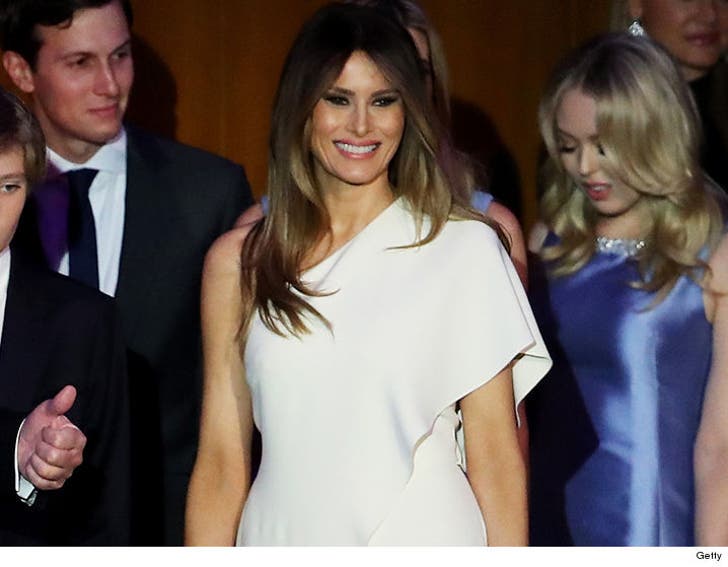 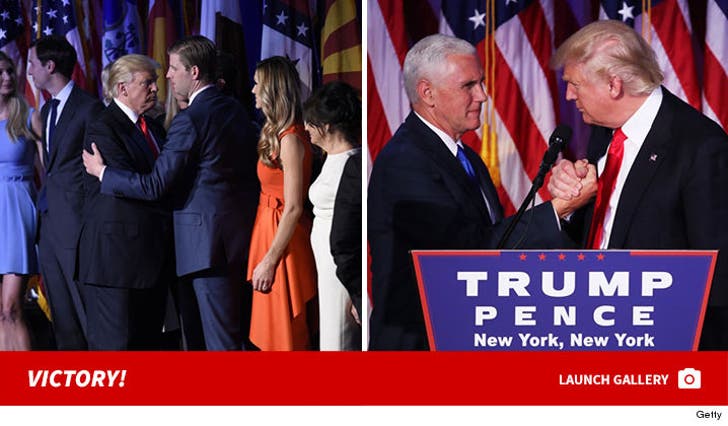