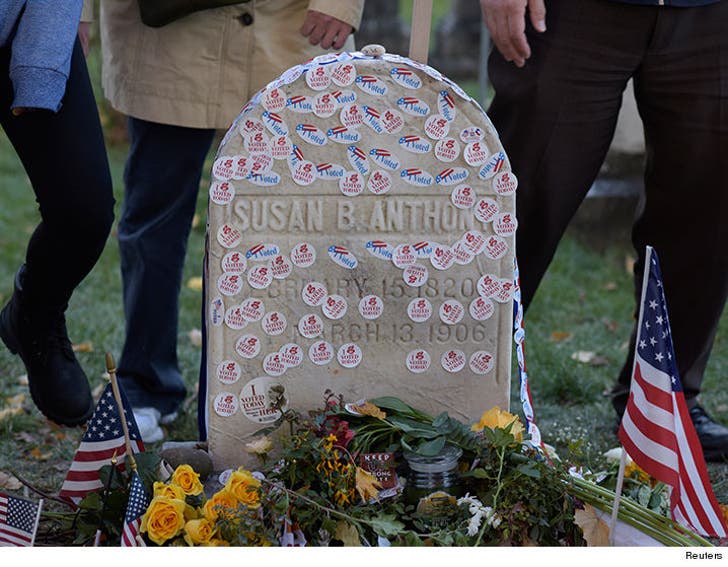 Hillary Clinton voters are flocking to Susan B. Anthony's gravesite to pay homage to the OG suffragette who was arrested for illegally casting a ballot almost 144 years ago.

Susan's tombstone in her hometown of Rochester, NY has been overrun with "I Voted" stickers and American flags.

A little history lesson -- Susan was arrested Nov. 18th after illegally voting in the 1872 election. She died 14 years before women were finally allowed to vote in 1920.

Scores of people are also paying tribute to other prominent women's rights activists ... including Sojourner Truth, who was born into slavery, and Elizabeth Cady Stanton -- both of whom dedicated their lives for passage of the 19th Amendment.

Now a woman could be POTUS. 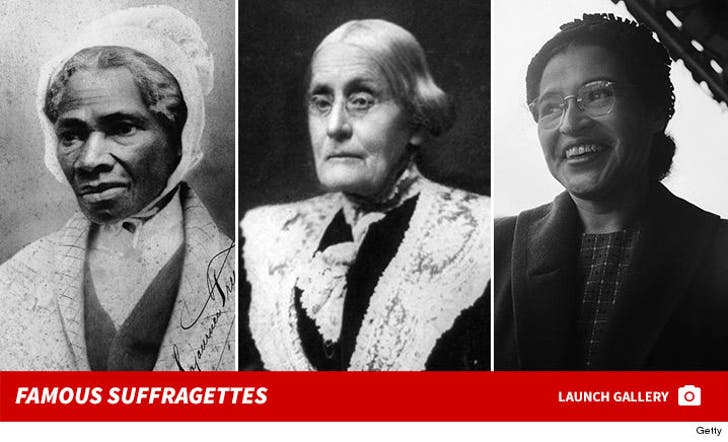 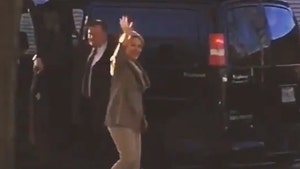 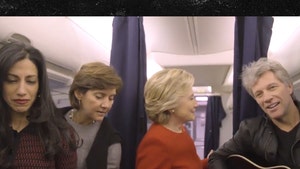