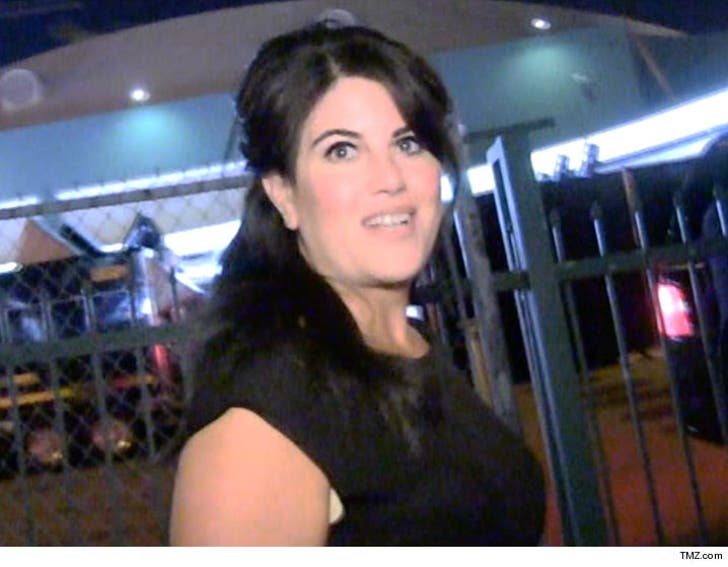 Don't expect to see Monica Lewinsky ﻿at the polls -- 'cause she's halfway across the world teaching Swedes how to stand up against bullies ... which may or may not be a reference to the Clintons.

Monica was set to publicly speak in Stockholm, Sweden Tuesday as a guest lecturer for an event called Hjärntillskott (a mouthful, for sure) Executive Day 2016. Monica's anti-bullying campaign has made her a hot ticket on the lecture circuit.

The timing of this gig shouldn't be too surprising though. She made it clear last month she didn't want any part of the political convo ... especially after Donald Trump dragged old Bill Clinton allegations into the campaign season.

We're guessing she voted absentee ... for her local candidates and measures, if nothing else. 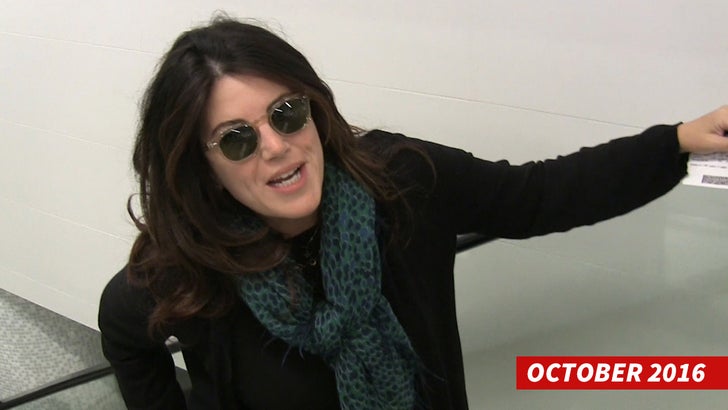 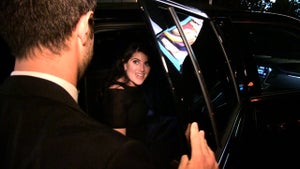 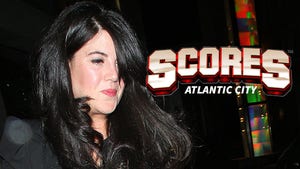