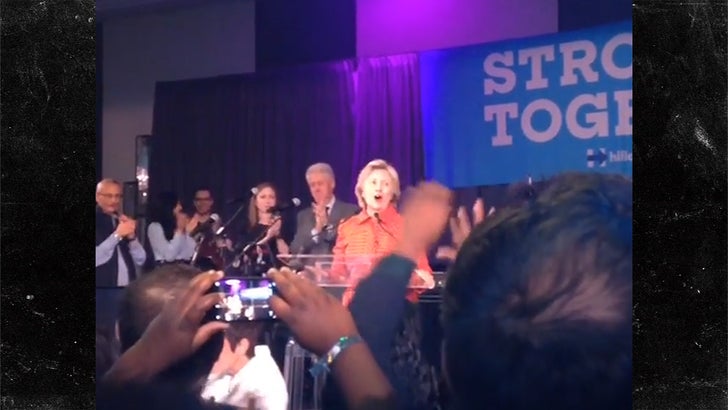 Hillary Clinton had one last session with her most loyal supporters ... and they went wild for her.

Clinton appeared at a party at her Brooklyn campaign headquarters Friday, and from what we know now she's struggling emotionally with her loss.

She told her staff during a phone call earlier in the day it's been "very, very tough" for her. A friend says she was crying on the phone about her loss to Donald Trump.

The party had to be a lift. 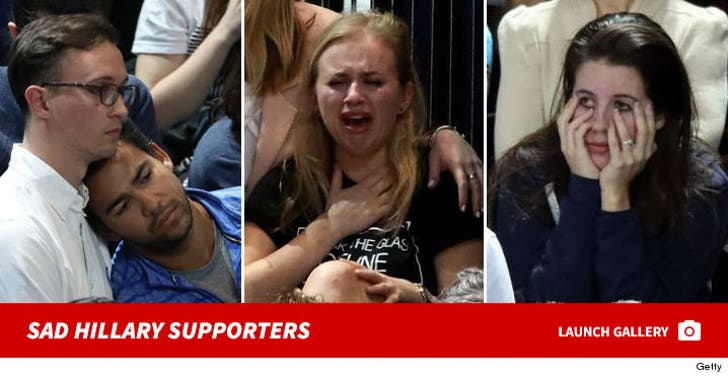 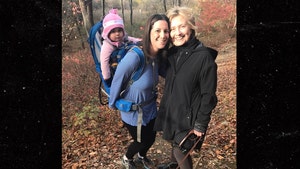 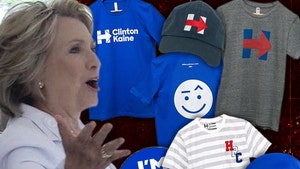