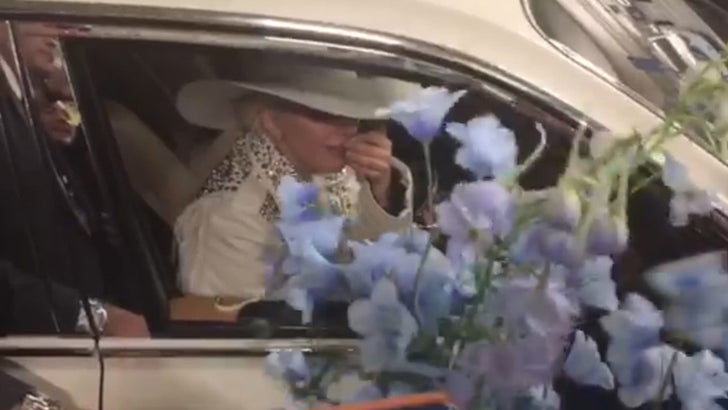 Lady Gaga was brought to tears at the American Music Awards -- not by receiving some trophy, but by her fans serenading her with her latest hit song.

Gaga was leaving Microsoft Theater Sunday night when she got swarmed by a throng of her supporters, who joined in on a group sing-a-long of her single "Million Reasons" ... which she had performed that night.

The sort of on-key encore, clearly struck a chord with her. 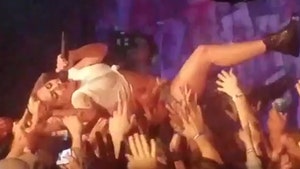 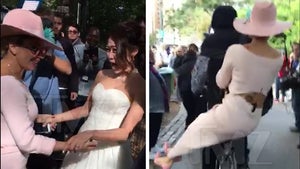