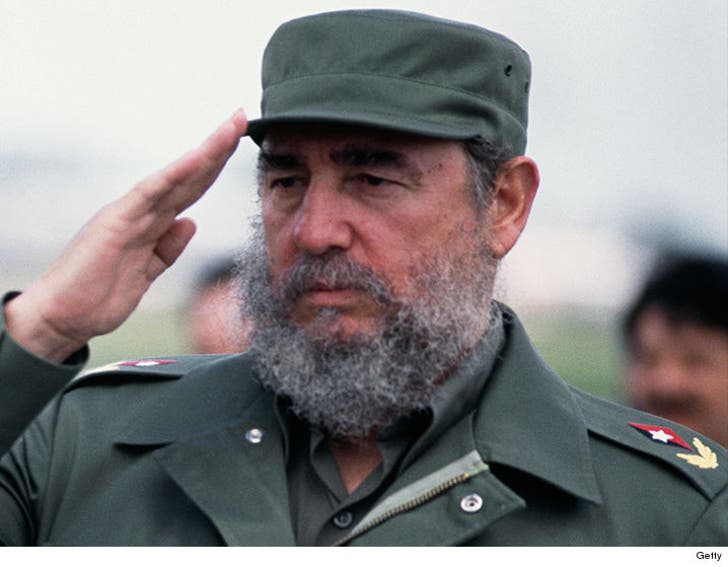 Fidel Castro, former leader of Cuba's communist revolution, has died at the age of 90.

Castro had turned over the reins to his younger brother Raul, who became President in 2008. He made very few public appearances after stepping down. He was reportedly battling Diverticulitis -- a swelling of the colon -- at the time of his death.

Castro had ruled the Caribbean island since the 1959 revolution. He was at the helm when Russia and the U.S. went to the brink of nuclear war during the Cuban Missile Crisis in October 1962, after Russians used the island to train nuclear weapons on the U.S.

Castro lived to see re-established relations between America and Cuba. President Obama made an official state visit to the island in Spring 2016, but never met face-to-face with Castro. He did meet Raul. 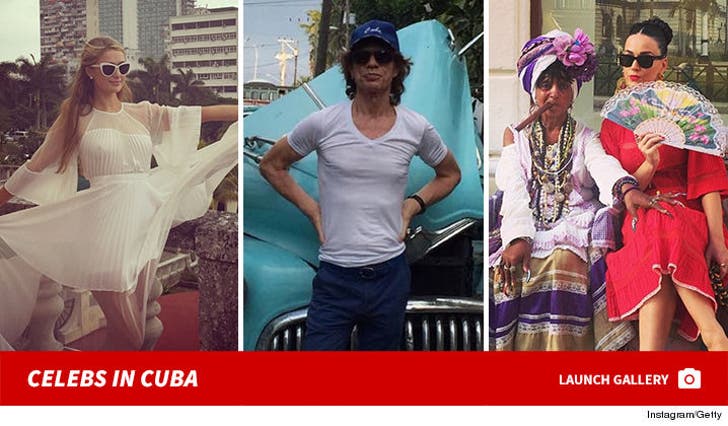 Castro is survived by at least 9 children and an unconfirmed number of grandkids. 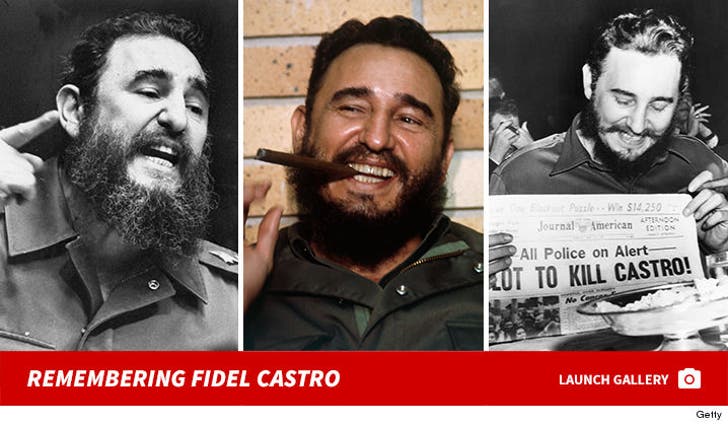