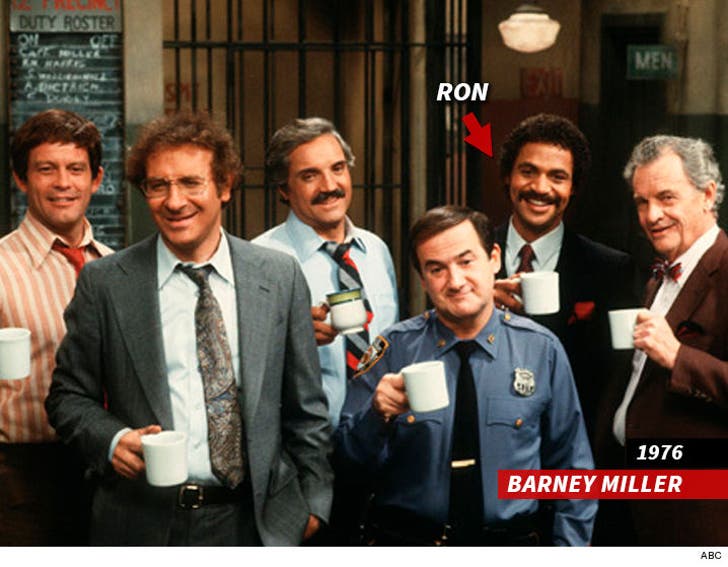 Ron Glass, a centerpiece on the 70's sitcom "Barney Miller" has died ... according to his rep.

Glass had recently battled with various illnesses, and was an active member in the L.A. Buddhist community. He passed away at his home Friday, where'd he'd been watched by a caretaker.

Glass received an Emmy nomination for his role as Detective Ron Harris on the show ... he also made appearances on the original Hawaii Five-O, Agents of S.H.I.E.L.D., Firefly and more recently on an episode of CSI in 2014. 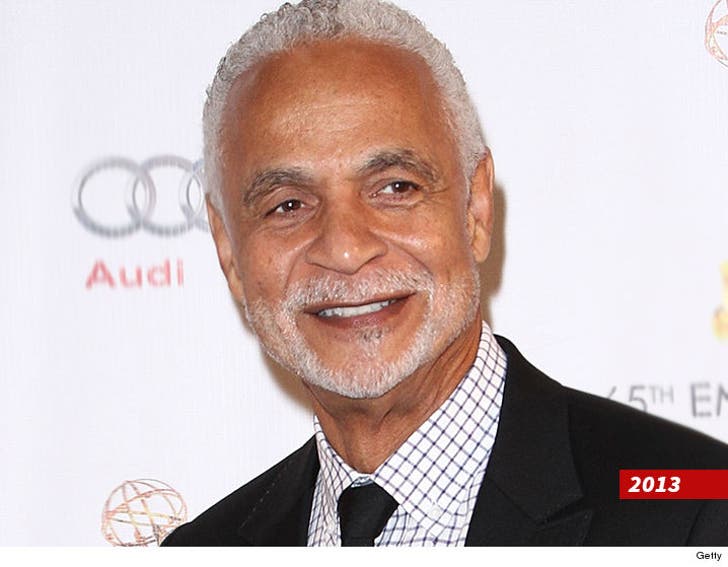