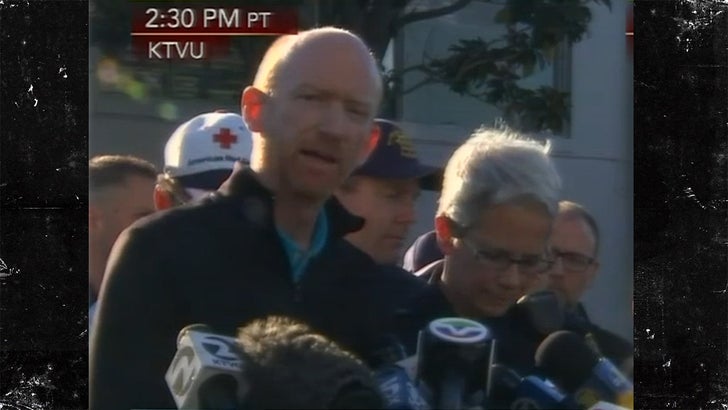 The party that's claimed the lives of 9 people and counting after an enormous fire did not obtain property city permits ... so says one official.

Oakland's Mayor Libby Schaaf just held a press conference discussing the deadly blaze and was joined by Planning and Building Director Darin Ranelletti. Ranelletti stated the warehouse would have needed special permits to host an event like the one Friday ... and it had not obtained those.

Ranelletti also revealed a complaint had been made about "unpermitted construction" in the warehouse just a few weeks prior to the fire ... that claim was still under investigation.

Firefighters attempted to gain access inside the building Saturday afternoon but said it was still too dangerous. 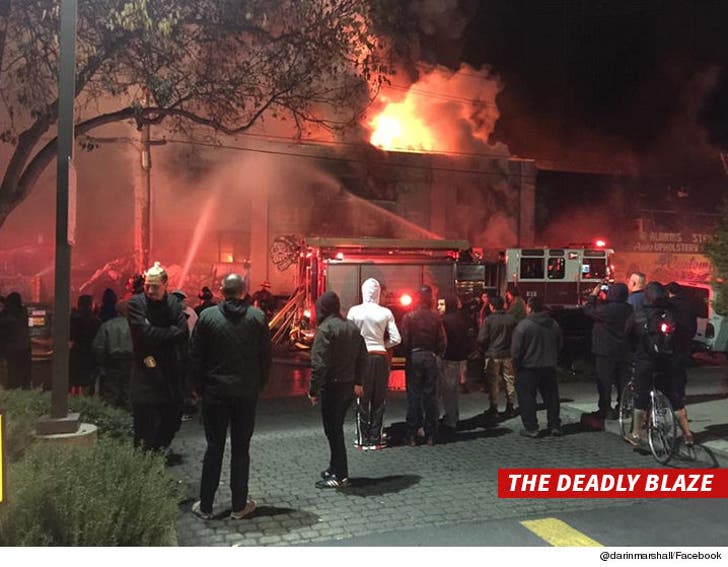 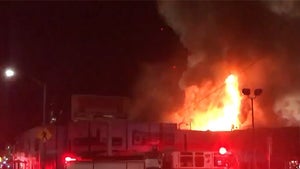