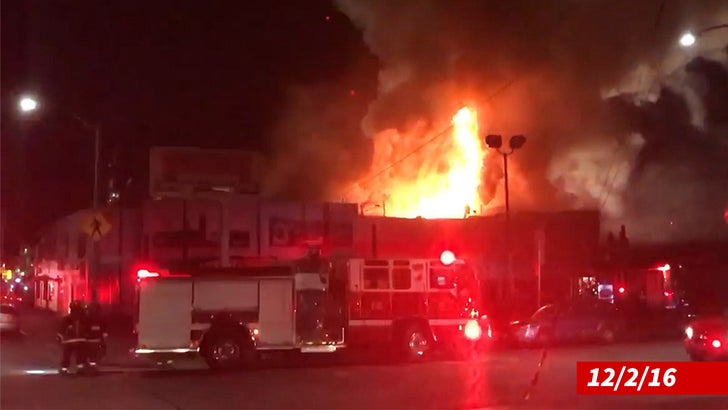 At least 9 people are dead after a fire ripped through a rave in an Oakland warehouse.

The fire broke out early Friday night around 11:30 PM during an EDM party where Golden Donna and a few other acts were performing. Officials said there was no sprinkler system in the two-story building, and no evidence smoke detectors ever went off.

A fire dept spokesman said if the fire started anywhere near the stairway -- which was made of cargo pallets -- it would have gone up immediately and trapped people on the second floor.

Cops are still assessing the building to decide if it's safe to go inside, but say they're preparing to find dozens more victims once they're able to get in there. There are still at least 25 people missing. 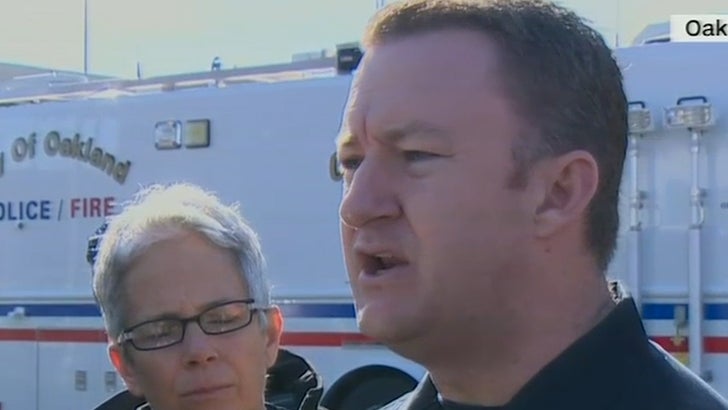 Golden Donna is an alias under which Wisconsin musician Joel Shanahan performs. A Facebook message posted Saturday morning said he was safe but "heartbroken." 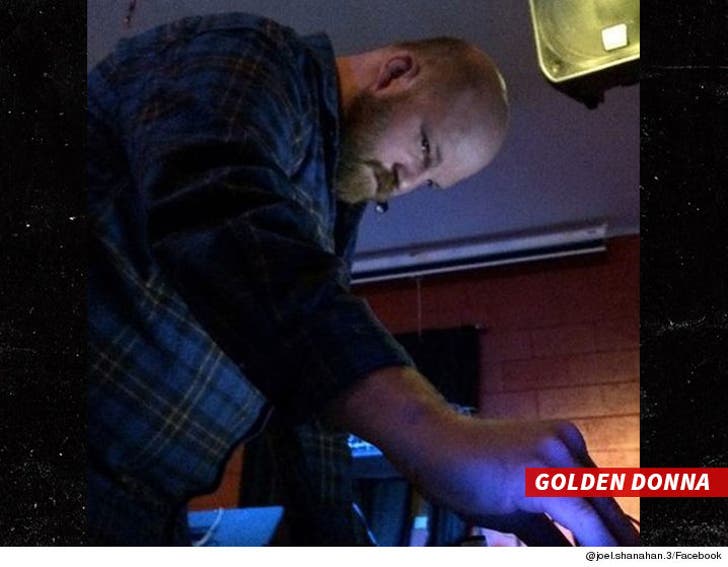 The building was a residence/workshop for local artists. Photos reveal how much old timber and antiques were packed inside, which fueled the fire and made it too intense for firefighters to rescue more victims. 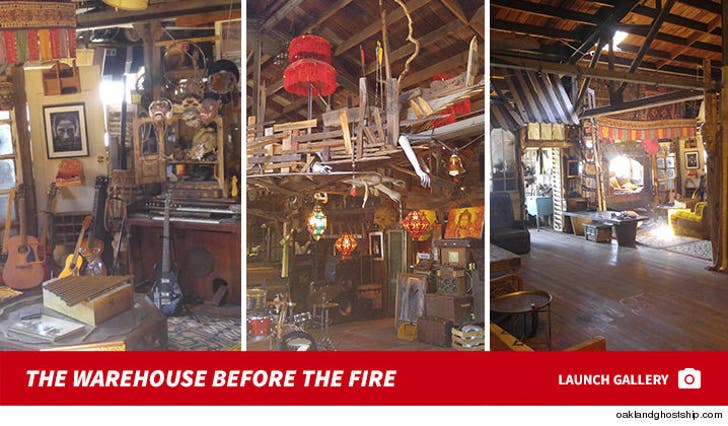