Evelyn Lozada says she's still deeply affected by the domestic violence incident with her ex-husband Chad Johnson ... saying, "It stays with you forever."

Lozada was on "The Real" (airs Wednesday) talking about domestic violence when she opened up about the 2012 incident -- in which the ex-NFL star headbutted her during an argument in Florida.

Lozada got extremely emotional ... and shared this warning with other women, "If it happens once we know it's gonna happen again."

Evelyn has said she forgives Chad -- who has apologized countless times -- but says she doesn't want him to be a part of her life. 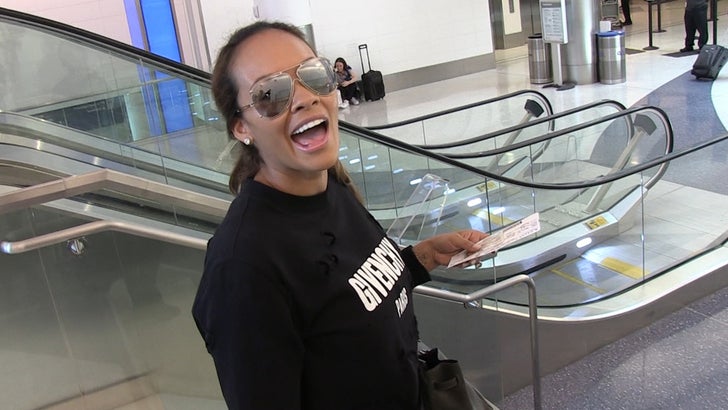 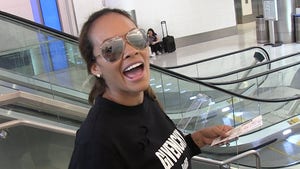 Evelyn Lozada -- I FORGIVE OCHOCINCO ... But Stay Away From My Wedding!! (VIDEO) 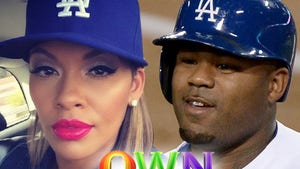