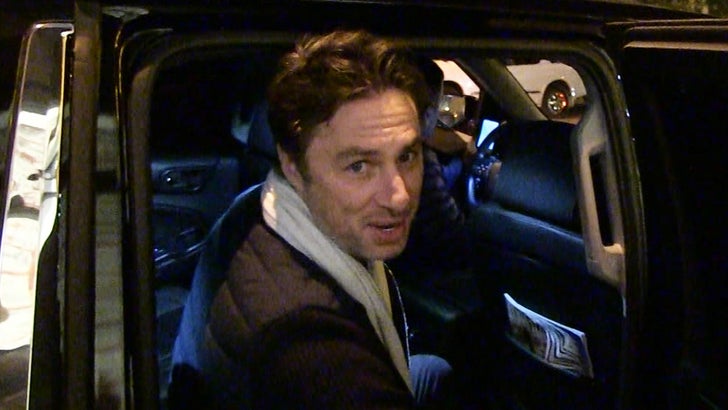 Zach Braff and Mitt Romney have a weird connection that involves witchcraft ... in the late 1600s.

This is gonna sound bizarre, but we got Zach heading out of Catch in L.A. Monday night (not the bizarre part), and he confirmed he and the former Mass. Gov found out they're both descendants of the same real-life witch from the Salem Witch Trials.

Her name was Rebecca Nurse, and she was hanged in 1692. There was reportedly no evidence against her, and her death is often credited with changing public perspective on the trials.

Sooo ... she was an important witch. There's that. 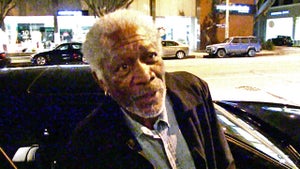 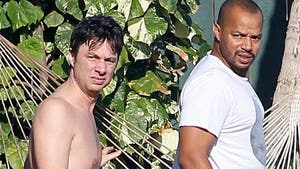