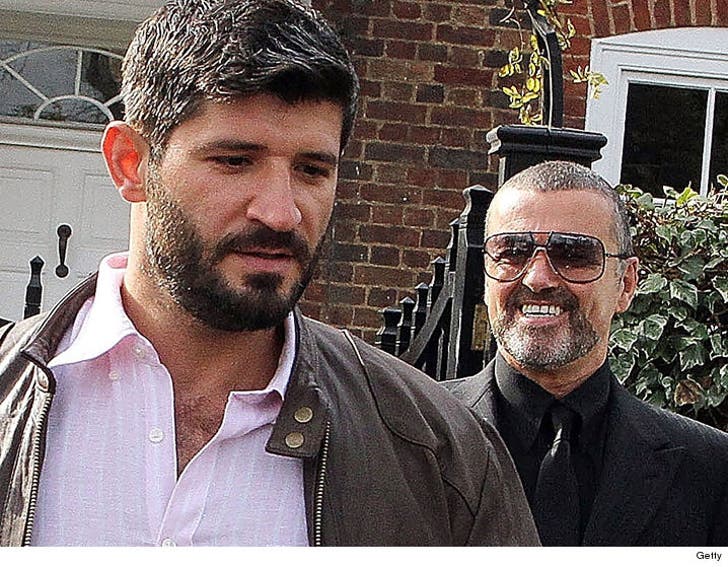 Michael had been linked to the celebrity hairstylist for years -- though they reportedly kept their relationship on the down low.

But on Monday, Fawaz described Michael as his "partner" in a statement he posted on Twitter.

"ITs a xmas i will never forget finding your partner dead peacefully in bed first thing in the morning.. I will never stop missing you xx."

Michael's reps have said the singer died from heart failure -- though it's unclear what caused it.