Meek Mill's concert ended in death for 2 concertgoers who were shot and killed as they were leaving the arena ... and you can hear a gunshot in the video.

It went down late Friday outside the Oakdale Theatre in Wallingford, CT ... apparently just as Meek was leaving the venue.

According to cops ... 2 men were dead on arrival at the hospital and 2 other men were taken to Hartford and Yale New Haven hospitals with non-life threatening injuries.

It's unclear what triggered the violence. Cops are looking for suspects.

The victims have not been identified. 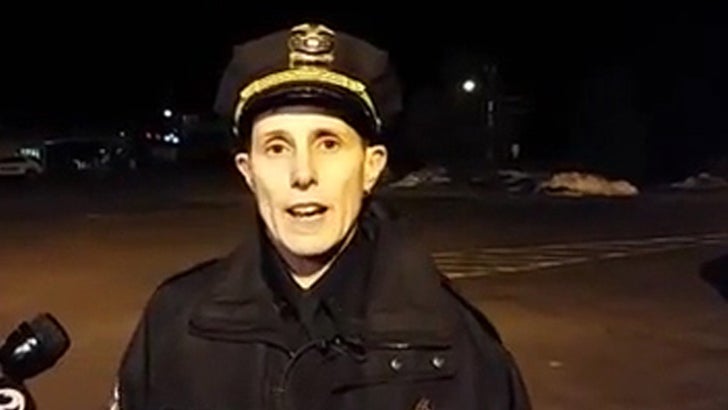