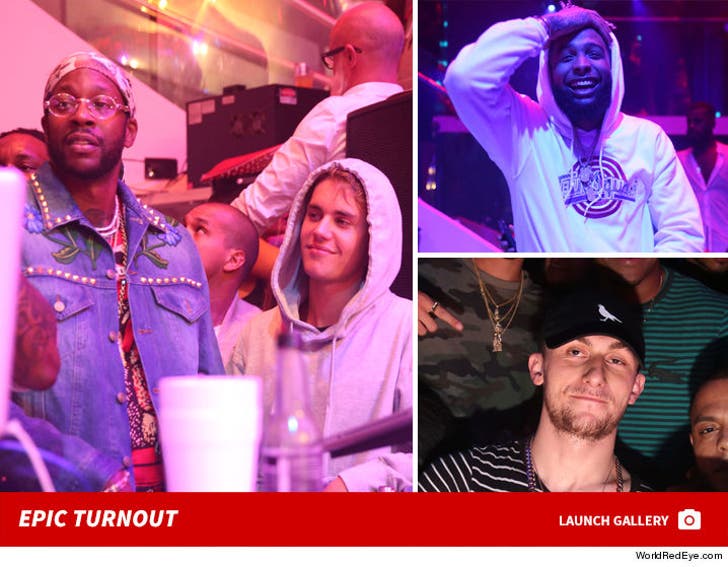 It didn't take long for a legendary bash to break out in 2017 ... as countless rappers and sports stars turned up at LIV nightclub Sunday night.

Justin Bieber, Lil Wayne, Jamie Foxx, Johnny Manziel and Odell Beckham Jr. were just SOME of the celebs who partied together at the Miami club for Headliner Market Group Night.

It may only be January 2nd ... but this could be the party of the year. 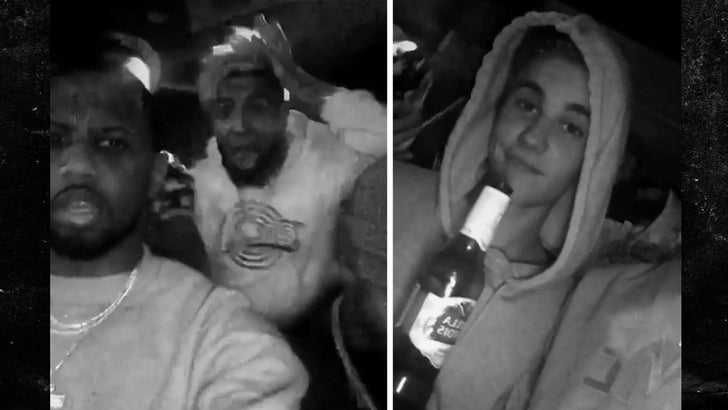