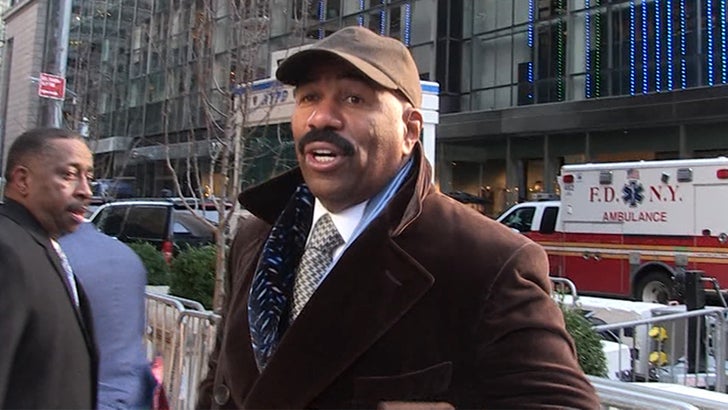 Steve Harvey had a perfectly good explanation for meeting with Donald Trump.

We caught up with the comedian Friday on his way to Trump Tower in NYC where he tells us how the meeting with the President-elect came about and why he accepted.

Check out the vid ... looks like Steve will team up with Ben Carson, Donald's pick to lead the Department of Housing and Urban Development.

Later, Donald and Steve met with reporters in the lobby where they exchanged compliments. 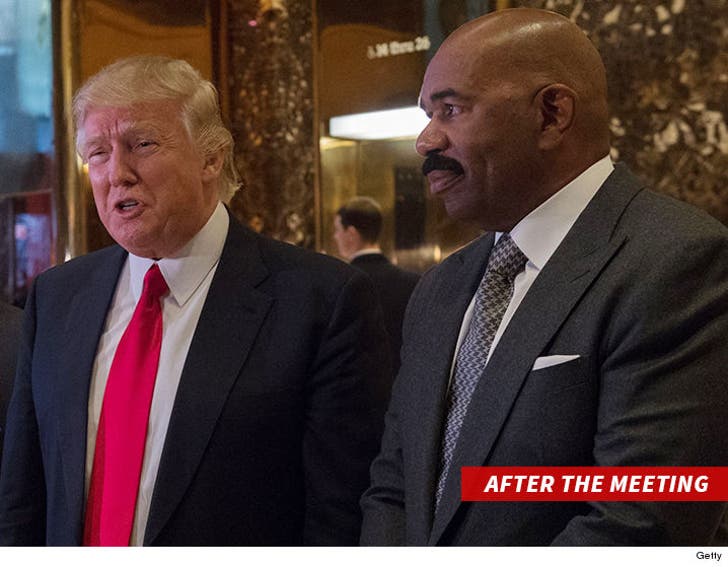 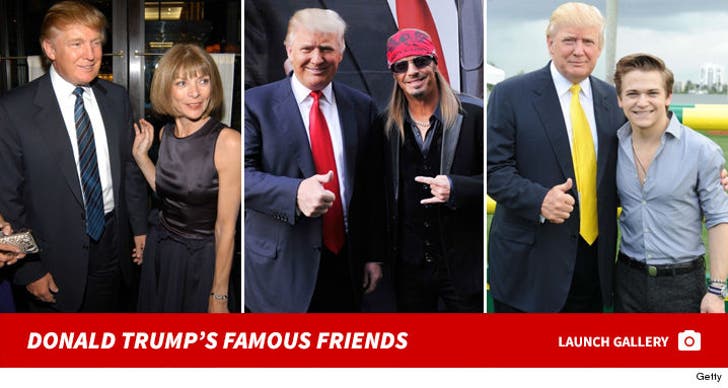