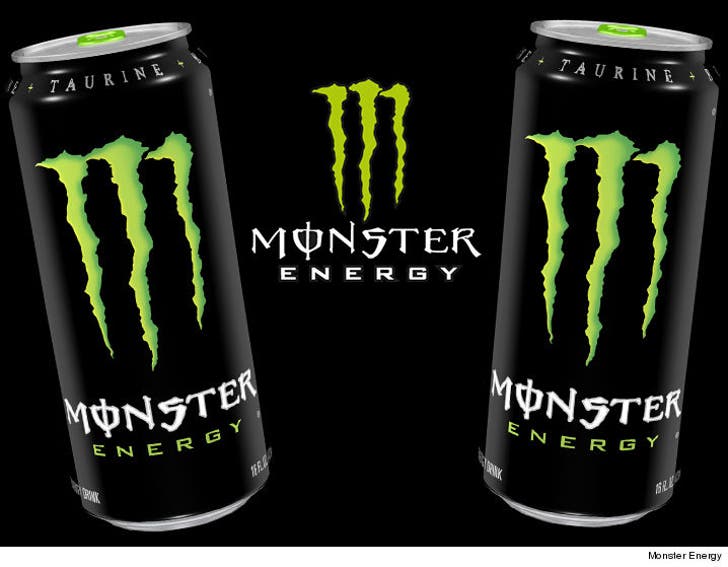 Jan. 19, 2017 -- Monster Energy has issued TMZ a response, stating, "There is no medical or scientific basis to support connection between Monster Energy Drinks and cardiac arrest purportedly suffered by Dustin Hood."

Monster Energy Drink killed a teenager ... so his father claims in a new lawsuit.

Dustin Hood downed 3 1/2, 24-ounce cans of the self-proclaimed buzz drink within a 24-hour period back in 2015. According to the lawsuit, after drinking the last can, he played basketball and collapsed face first on the concrete court. He was rushed to the hospital where he died a short time later.

According to the lawsuit, Dustin died of cardiac arrhythmia ... triggered by a caffeine overload. The suit claims 3 1/2 cans of Monster has the equivalent caffeine content of 14, 12 ounce cans of Coke.

The suit notes others have suffered cardiac arrest following the "acute consumption" of Monster. 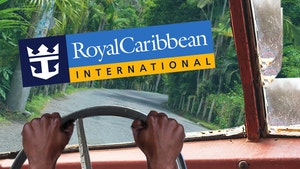 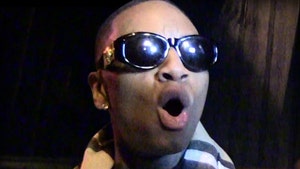