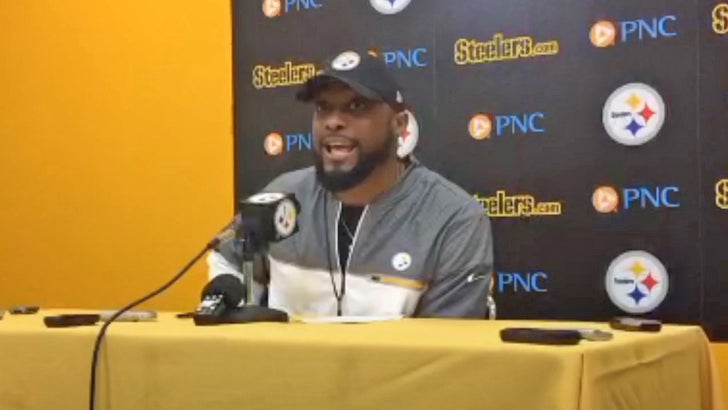 Pittsburgh Steelers head coach Mike Tomlin says he regrets referring to the Patriots as "a-holes" during his locker room speech ... and says Antonio Brown will be punished.

Tomlin just addressed the media about Brown's unauthorized Facebook Live video from the locker room after the Chiefs game ... and says it was "foolish, selfish and inconsiderate."

He noted the video was a violation of Steelers team and league policy.

Tomlin says Brown will be punished by the team -- but didn't expand on what the punishment will be. He hasn't spoken with Brown since the incident.

Tomlin says the locker room speech was supposed to be a private moment ... and moments like those shouldn't be shared.

As for his language in the video, Tomlin says, "As a parent, as a member of the community I take that very seriously. I issue an apology in that regard."

He also praised Tom Brady and said the Pats are a "great team." 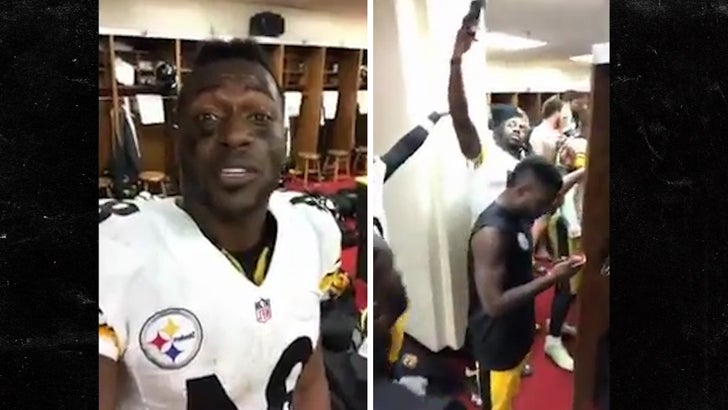 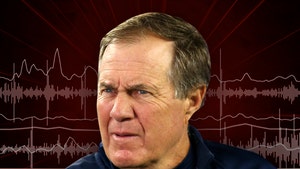 Bill Belichick: 'I'm Not On SnapFace' ... Not Worried About 'A-Holes' Comment (AUDIO) 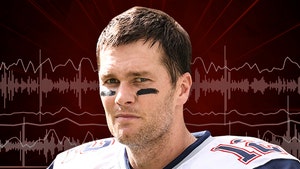