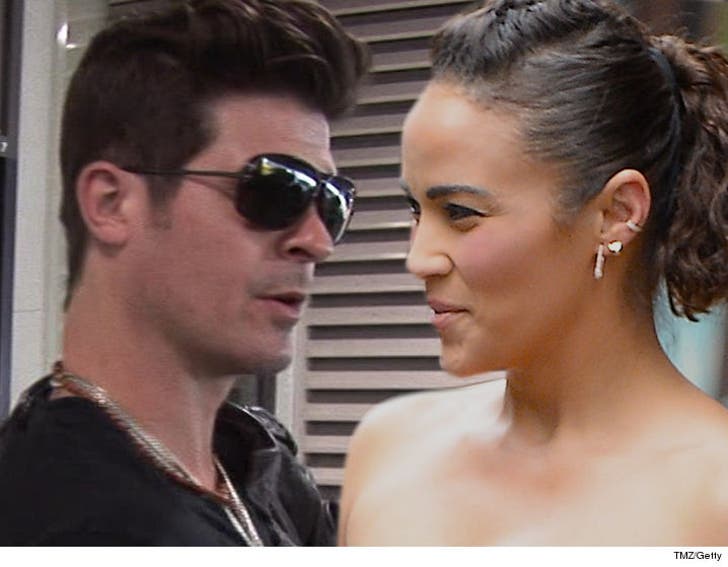 Robin Thicke and Paula Patton seem to have called a temporary truce in their child custody war ... at least a partial one, because Robin just saw his son again.

We've learned Robin took 6-year-old Julian to Kids World Saturday in a suburb of L.A. It's significant because a court limited Robin to court monitored visits, in the wake of allegations he was physically abusive to the boy.

A court-appointed monitor was with the father and son at Kids World.

We're told Paula wants Julian to still have a relationship with his dad.

Robin has denied being physically abusive, and a super contentious series of court hearings are slated for this month and next. 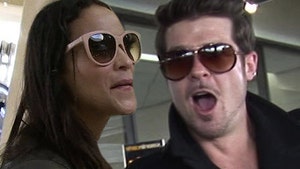 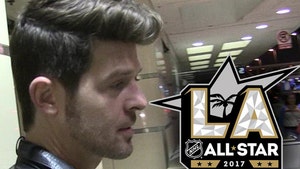