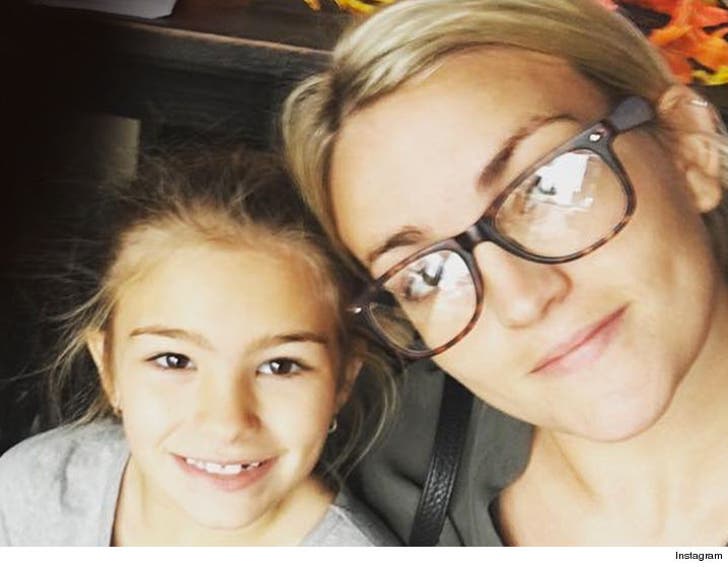 Several sources in Kentwood, Louisiana tell TMZ, Maddie was on a Polaris off-road vehicle when it flipped over. We're told she was under water for several minutes and unconscious.

Our sources say she was airlifted to a nearby hospital.

We're told Jamie Lynn was not with her daughter when the accident occurred. And, we're told, Maddie was involved in a hunting expedition at the time of the accident. 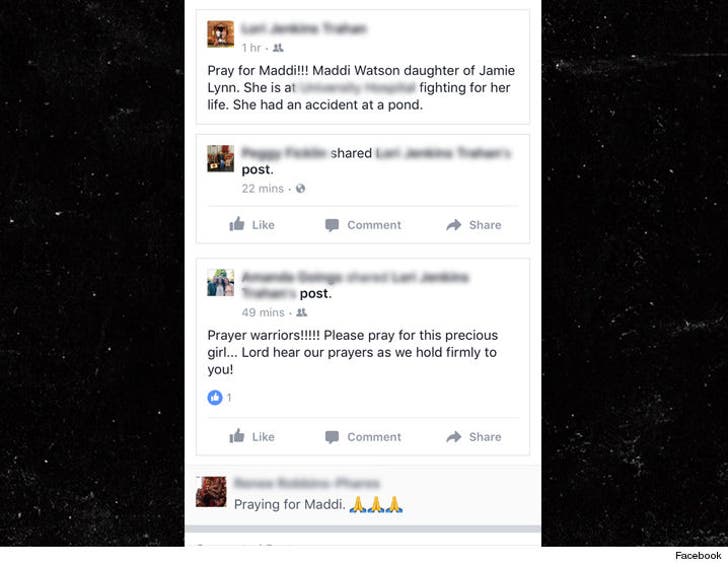 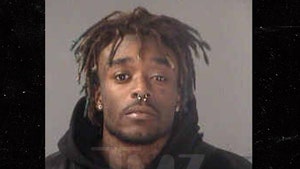 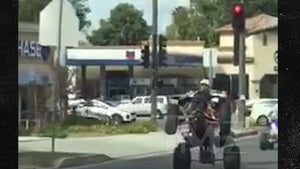