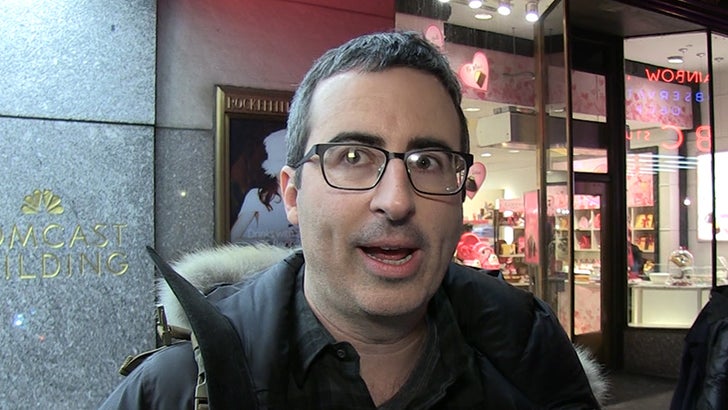 John Oliver thinks the reporters are missing the boat in a big way by boycotting the White House Correspondents' Dinner for 2 reasons ... it's unproductive, and the dinner itself is ridiculous.

We got Oliver outside of 30 Rock in NYC where hours earlier, his old boss, Jon Stewart, told our camera guy journos should attend since the dinner provides several scholarships.

Oliver's not going, but not because he's boycotting ... he essentially says the concept of the dinner is for reporters to feel important.

That said, he thinks there's a better way to handle President Trump than boycotting him. 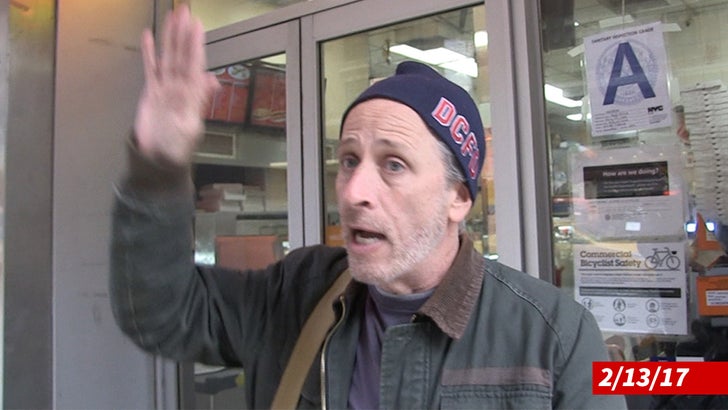