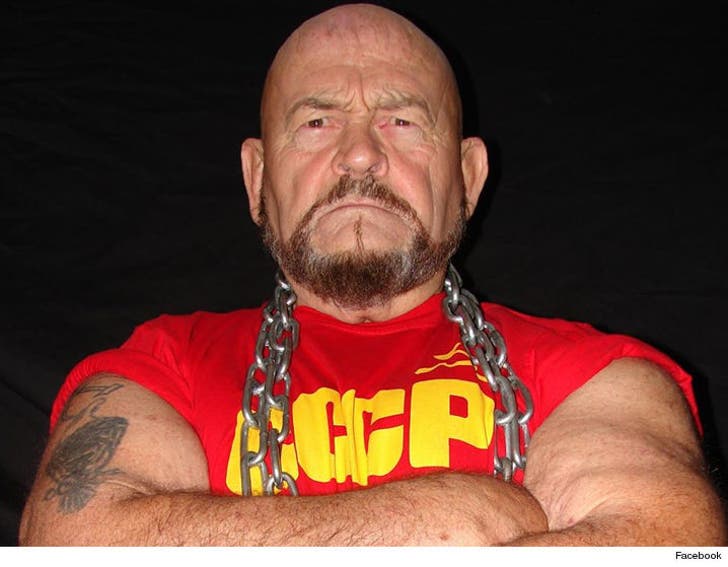 Ivan Koloff, aka The Russian Bear who wrestled to fame for years as a supreme villain, has died.

Koloff was a former WWWF World Heavyweight champion who fought the likes of Bruno Sammartino, Superstar Billy Graham and Bob Backlund. He was especially big in the 80's as Ronald Reagan challenged Russia on the world stage.

Koloff's sister had started a Go Fund Me page to help pay for Ivan's medical expenses.