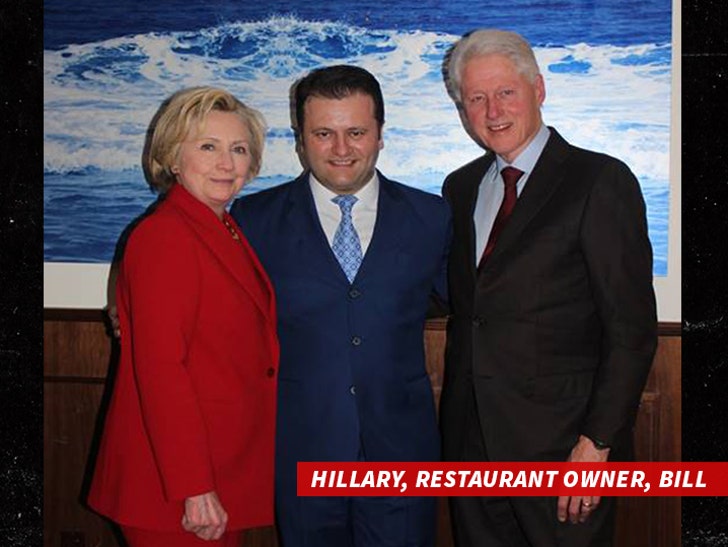 Bill Clinton was moved to tears at a NYC restaurant after an immigrant waiter got down on his knees and credited Bill with saving his life.

The former Prez and First Lady were dining Friday night at Sea Fire Grill. As they ate smoked salmon and Branzino, one of the servers -- an Albanian immigrant -- came to their table, dropped to his knees and told Bill, "Sir, I want to thank you. If not for you, I wouldn't be alive today."

The waiter told Bill and Hillary a harrowing tale ... he was an Albanian immigrant who at 16 was living in Kosovo during the war and fled with nowhere to go. He told the former President how his dad and other family members were tortured as they lived in the hills.

The 32-year-old waiter, who came to the U.S. in 1999, told Clinton the U.S. military efforts he authorized to drive Yugoslavian occupying forces out of Kosovo led to peace and almost certainly his survival.

The waiter is fearful given the current climate on immigration and did not want his name used or his photo posted.

The majority of the restaurant staff is from Albania and the Clinton's spent time after dinner shaking the hands of the waiters and others who worked there. 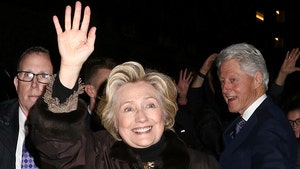 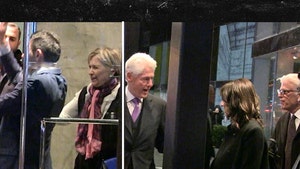