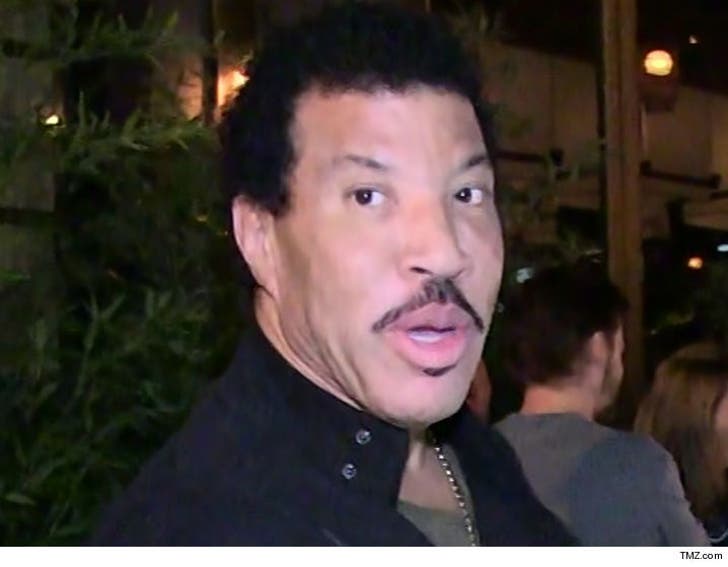 Lionel Richie's knee is recovering and his 35-show concert tour with Mariah Carey has been put on hold ... TMZ has learned.

We're told Lionel had a preexisting knee problem that was causing him pain and he underwent surgery last month. We're told there were complications and the injury did not heal correctly so Lionel is still recovering.

He and Mariah were scheduled to hit the road March 15 in Baltimore. There were 35 shows in all, including Chicago, New York, Boston, Detroit and the Hollywood Bowl.

Our sources say the concert has now been postponed and will start in the Summer.