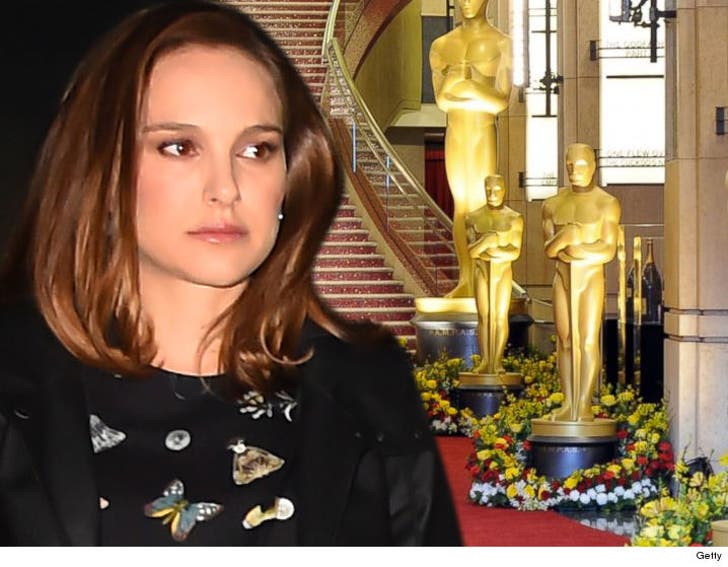 There's clearly something in the air in Hollywood -- first Beyonce cancelled her Coachella gig, and now Natalie Portman's skipping out on The Oscars -- and it's all because she's about to pop.

Portman, who's nominated for best actress for her role as Jackie Kennedy in "Jackie" will also skip Saturday's Independent Spirit Awards where she's got a nom for best female lead.

In a statement to The Hollywood Reporter, Portman said, "Due to my pregnancy, I am unable to attend the Independent Spirit Awards and the Academy Awards. I feel so lucky to be honored among my fellow nominees and wish them the most beautiful of weekends." 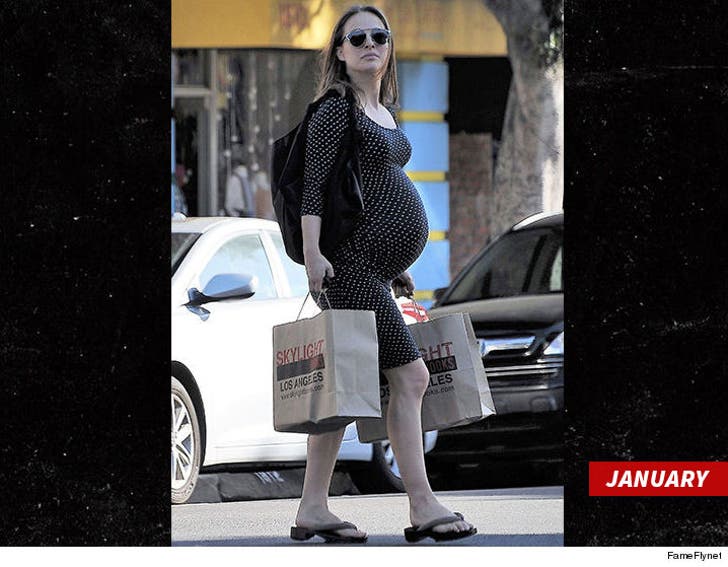 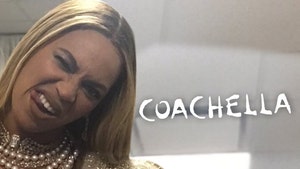 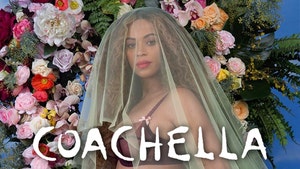