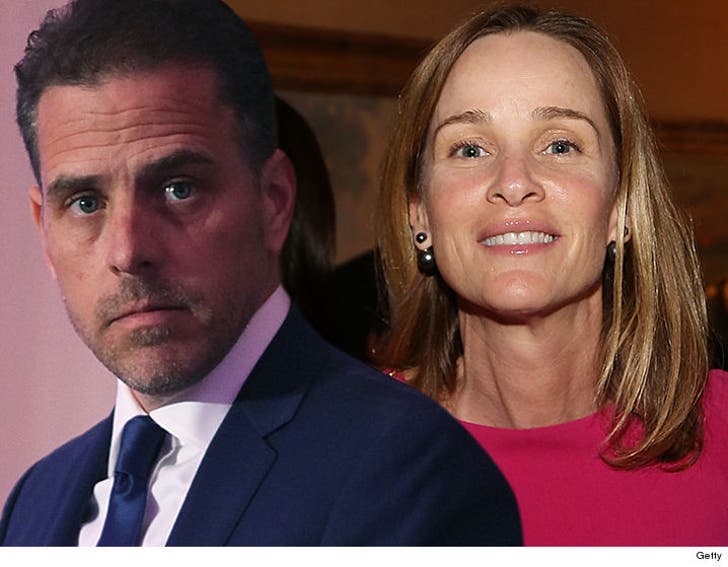 Joe Biden's son Hunter is trying to turn the tables in his bitter divorce, demanding that his estranged wife produce incriminating evidence against herself that she cheated on him.

Kathleen Biden has claimed in divorce docs Hunter blew a fortune on prostitutes and other women. But in new legal docs, obtained by The Post, Hunter is asking Kathleen to turn over "letters, cards, notes and e-mails between you and any person that you had a romantic or sexual relationship with other than your husband during the marriage."

As we reported, Kathleen kicked Hunter out of the family house after she claims he repeated conduct that endangered their kids.

Hunter is now in a relationship with the widow of his brother Beau, who died of brain cancer 2015. 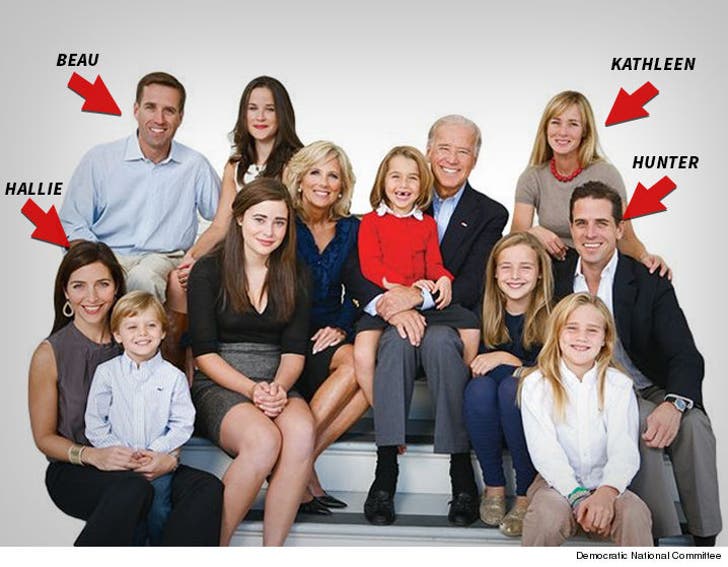 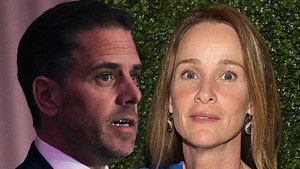 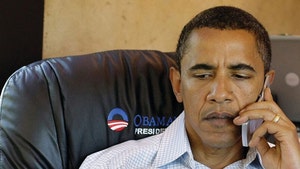