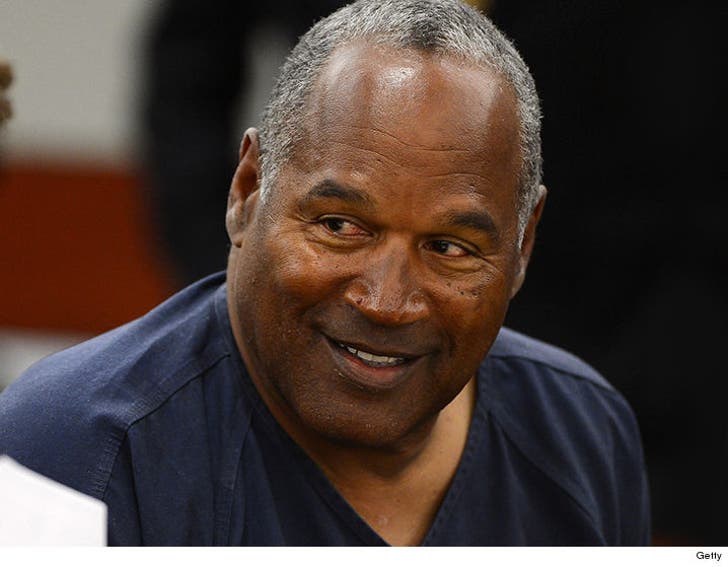 O.J. Simpson could be released from prison as early as October, and the buzz in the reality TV industry is that some producers are getting ready to scramble to sign him.

We've contacted a number of reality TV production companies, TV agents and platforms where such a show could run, and the reactions range from recoiling in disgust to pouncing on the opportunity.

None of the people to whom we spoke wanted to be quoted by name, but they all say the most likely formats are documentary or interview show.

Simpson actually co-wrote a book and then in 2006 shot a TV special, 'If I Did It.' O.J.'s co-author has said O.J. confessed to the double murder in the book and we know he read that passage for the TV special. There was a public outcry and Fox killed the show and our sources say it will never air.

The producers and agents with whom we spoke say they're certain someone will try to recreate the TV special that was never broadcast for several reasons ... years have passed, O.J. has done time for unrelated crimes, and 'People vs. O.J. Simpson' was a big hit.

Here's the problem. Almost to a person, producers and agents said broadcast and cable networks would never air a show featuring O.J. They say the public wouldn't tolerate it and no one would advertise on it.

That said, producers say there would be a home on Pay-Per-View because, as one person put it, "people could pay without being judged."

As for O.J. making money off a show ... he's still on the hook for a $33 million wrongful death judgment, and any money he makes could be attached to satisfy the judgment. 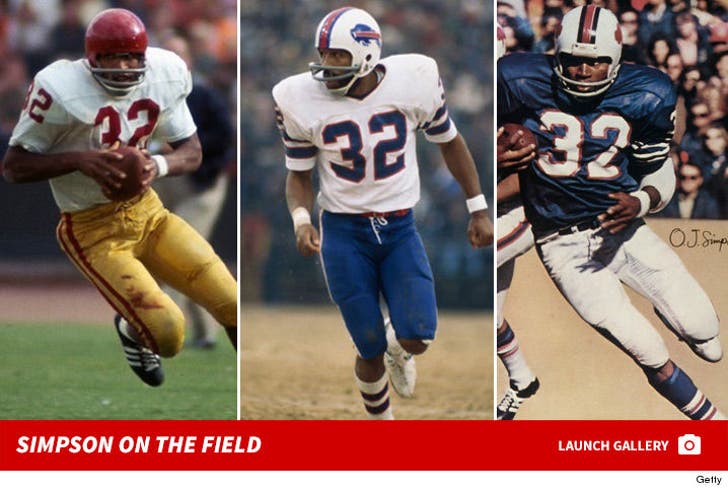 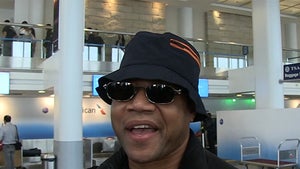 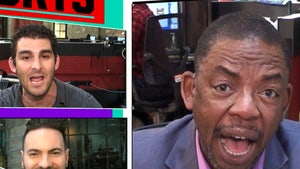