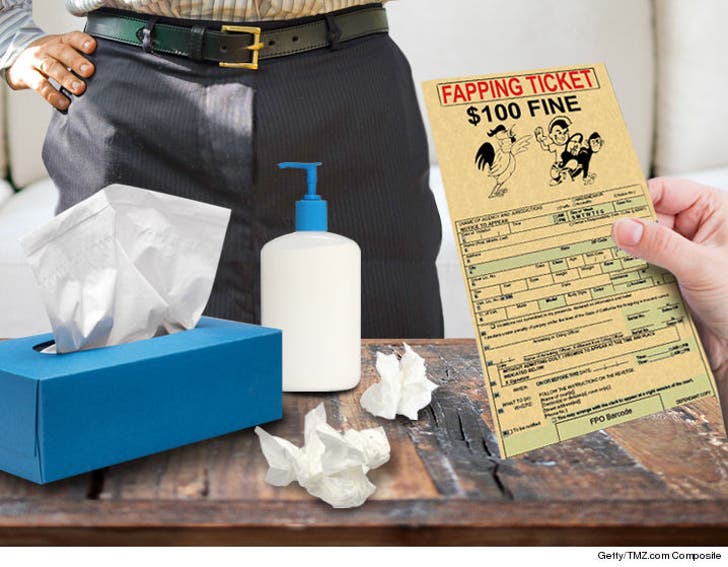 A Texas lawmaker is proposing a bill that would require men to be masters of their own domain ... or be prepared to unload $100 in fines.

Jessica called her bill "satirical" in an effort to underscore the healthcare restrictions women face in Texas under GOP led lawmakers. In particular, she points out there are fines for "emissions outside a woman's vagina," and all potential abortion patients must read "A Woman's Right to Know."

She defended her bill, saying ... "Texans deserve to be treated with the same amount of respect when making healthcare decisions, regardless of their gender."

No denying, Texas would make money hand over fist ... so to speak. 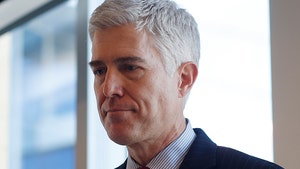 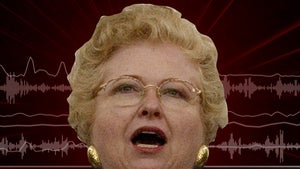