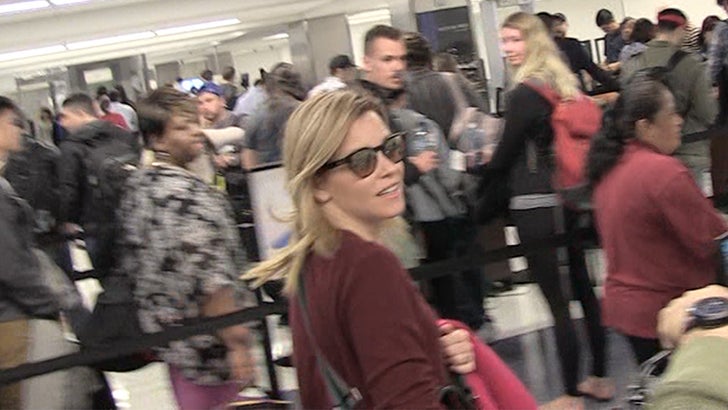 Elizabeth Banks was one of Hillary Clinton's most ardent supporters last year, and sounds like she's ready to mount up again if Hill stumps for mayor in NYC.

Our photog asked the actress/director at LAX what she thought of Hillary seriously considering a run for that office. Tougher question than ya think because many HRC loyalists could view the position as a major downgrade from the White House.

Eliizabeth pondered for a bit, before sharing her true feelings about another Clinton candidacy. 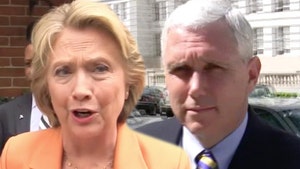 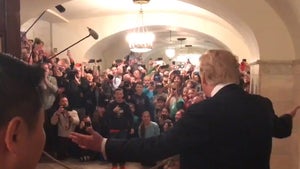