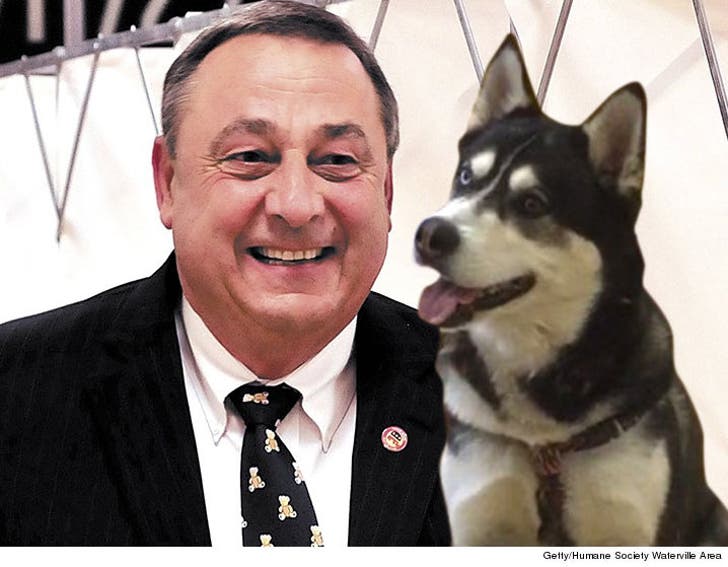 Maine apparently loves dogs as much as lobsters because the state's governor issued a pardon for a dog that was sentenced to death.

The dog -- a Husky named Dakota -- will live after Gov. Paul LePage reportedly issued a full pardon to the pooch that was set to be euthanized for killing a small dog. The pooch had also shown violent behavior toward other dogs, according to Bangor Daily News.

Dakota had been sent to a shelter and later adopted ... with the family having no idea he had been sentenced to death. Dakota reportedly showed no aggression while in the shelter. 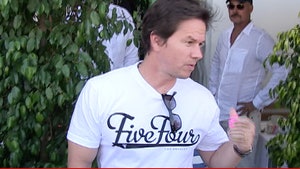 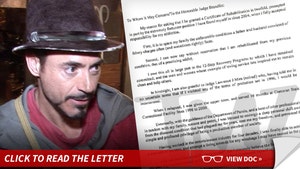