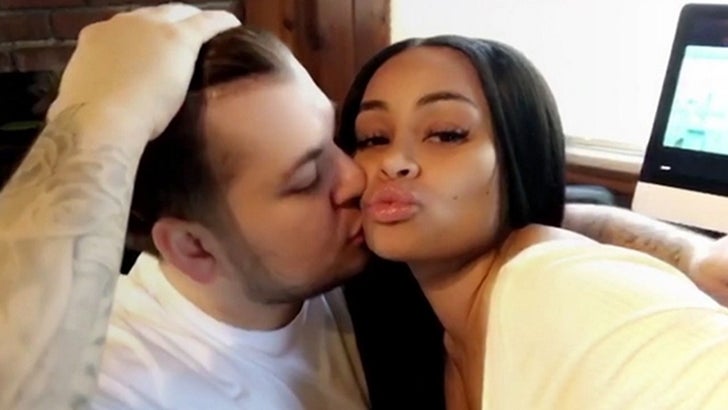 Blac Chyna and Rob Kardashian have seemingly made up for the umpteenth time.

Chyna posted a few vids of the two Saturday ... and one thing's clear, there doesn't appear to be an ounce of ill will between them.

TMZ broke the story ... Chyna felt she was being tag-teamed by Rob and Tyga -- who she has kids with -- so she lashed out ... calling out Tyga for allegedly skipping child support payments. 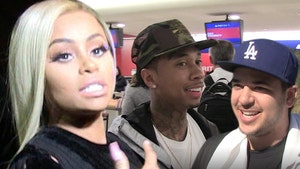 Blac Chyna's at War with Tyga AND Rob Over Tag Teaming 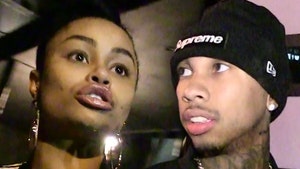 Blac Chyna Calls Out Tyga for Not Paying Child Support