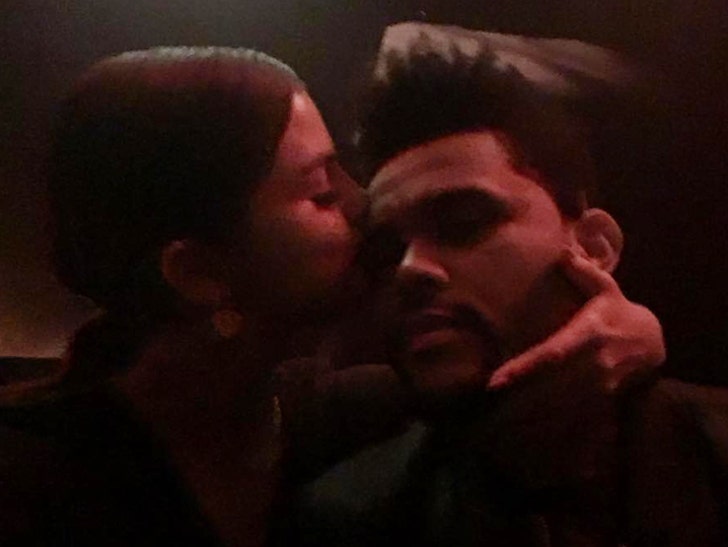 Selena Gomez and The Weeknd have officially gone social media official ... with one of them finally including the other in a post.

The Weeknd posted a pic of the pair early Saturday, with Selena planting one right on his cheek. Reports say the couple was spotted at a friend's birthday party Friday night. The two have an impressive almost 130 million followers between them on Instagram alone. 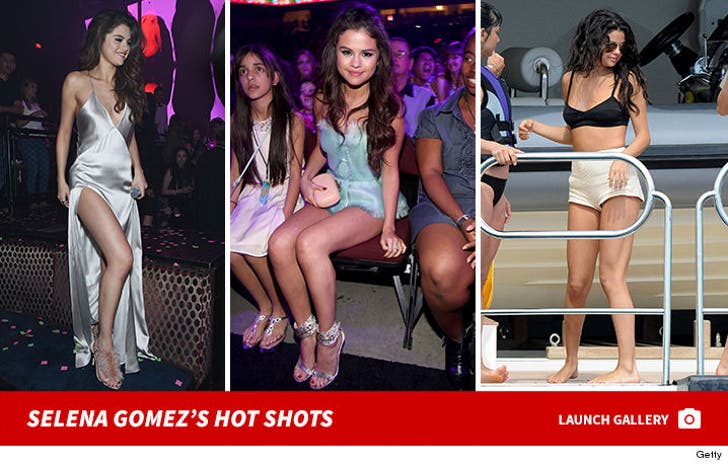 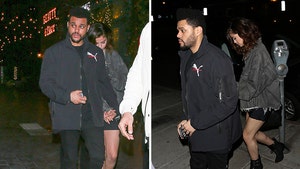 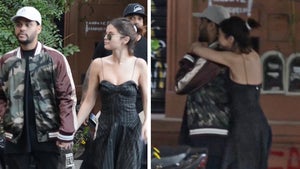