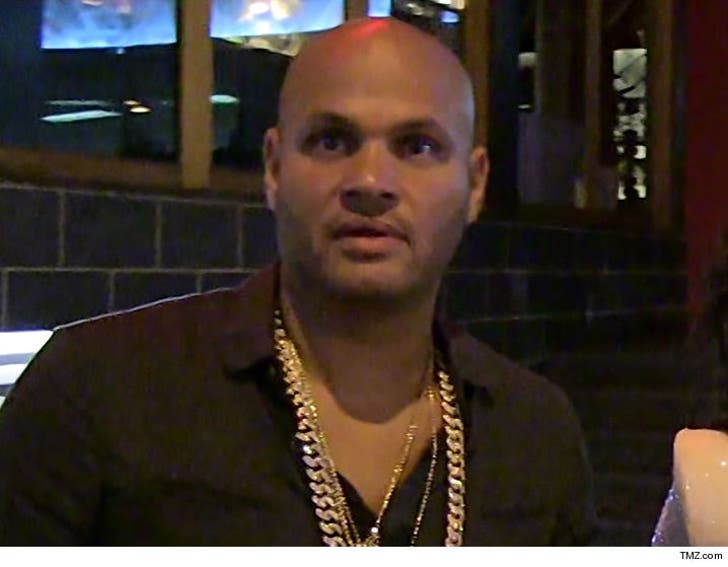 Stephen Belafonte claims Mel B is creating high drama that's pure fiction by claiming he and their former nanny are in cahoots in holding her sex tapes and personal items hostage in a storage locker.

Stephen's lawyer, Grace Jamra, tells TMZ, both Mel B and Belafonte agreed weeks ago that the Spice Girls memorabilia would be put in storage for safe-keeping since their house was going up for sale.

Jamra says Mel B was well aware of the plan and knew which facility would house the items. And, she says, at the time, both Mel B and Belafonte were getting along fine.

As for claims former nanny Lorraine Gilles was involved in the storage locker hijinks, Jamra says, "She had nothing to do with the storage facility and, in fact, Ms. Brown terminated Lorraine before the items were placed in storage."

Jamra says, "Unfortunately, it appears that Ms. Brown is creating further hysteria and seeking meaningless Court orders," adding, they are waiting for Mel B's lawyers to call and arrange a time and date for inventory of the storage locker. Jamra says, "It will be clear to everyone that there are no sex tapes in the storage." 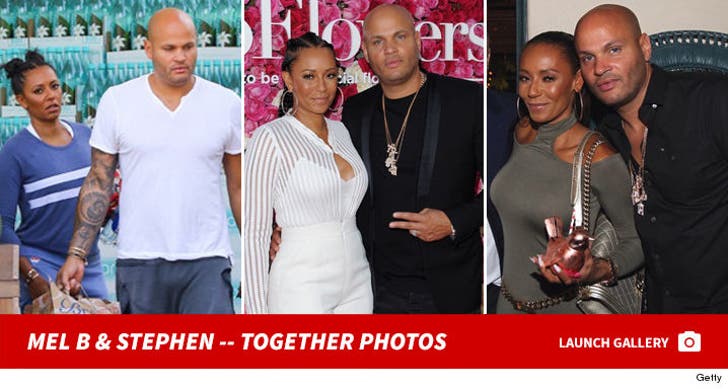 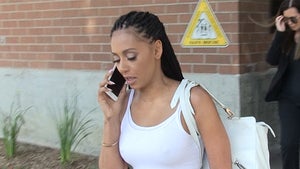