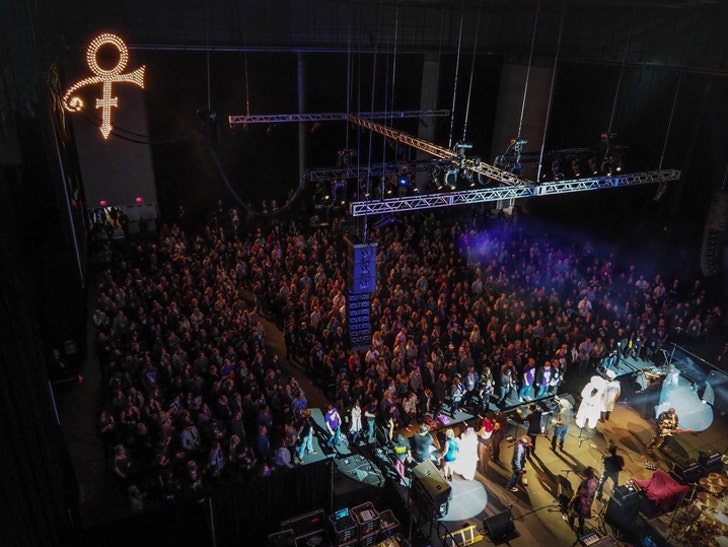 The first anniversary of Prince's death is marked by a couple of his favorite things -- new music, and his fans.

Fans gathered at Paisley Park, Prince's home and studio, on Thursday night as part of Celebration 2017 -- 4 days of concerts honoring the legend who died a year ago today. Huge bouquets of purple balloons flew outside the event. 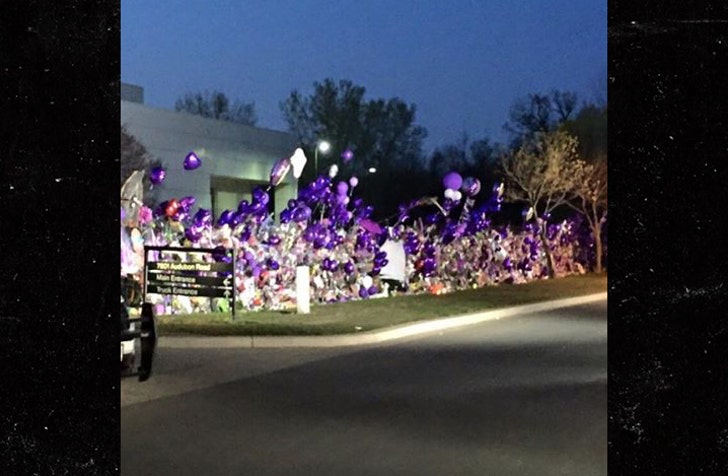 And there's this ... Morris Day -- lead singer of The Time and Prince's nemesis in "Purple Rain" -- released a new song in his honor ... "Over That Rainbow." 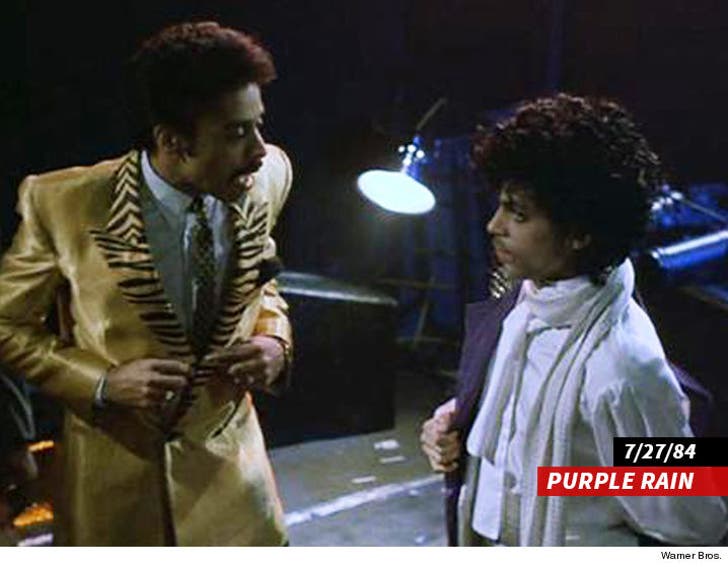