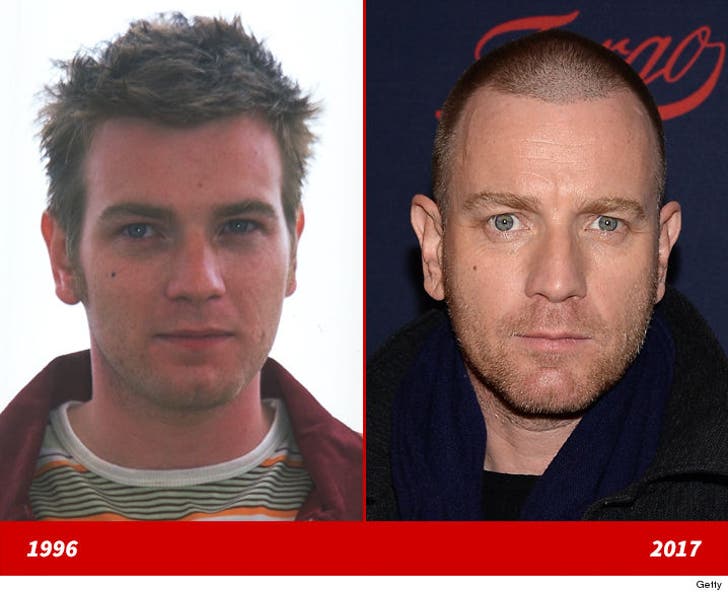 Ewan McGregor’s looks are a force to be reckoned with!

Here’s a 25-year-old version of the ‘Trainspotting’ star at the Cannes Film Festival back in 1996 (left) and 21 years later ... the sci-fi staple better known as Obi-Wan Kenobi -- in New York City earlier this month (right).

He may not be 'The Last Jedi' ... but he's certainly the hottest. 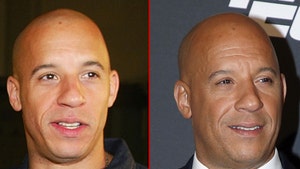 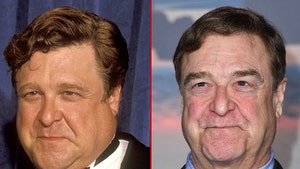