Caitlyn Jenner says her daughter got a raw deal after the debacle of that Pepsi protest commercial, because after all ... Kendall Jenner's just a model who showed up for a job.

The Pepsi ad came up during Caitlyn's interview Wednesday on Andy Cohen's Sirius XM Radio show. She says she actually thought the spot was "so cool."

Caitlyn says she didn't see the things that pissed off so many people -- such as the insensitive depiction of recent protests like the Black Lives Movement. She added, Kendall looked at the script and thought it looked cool ... so she shot it "over in the Orient or something."

Check out mama bear on the defense. 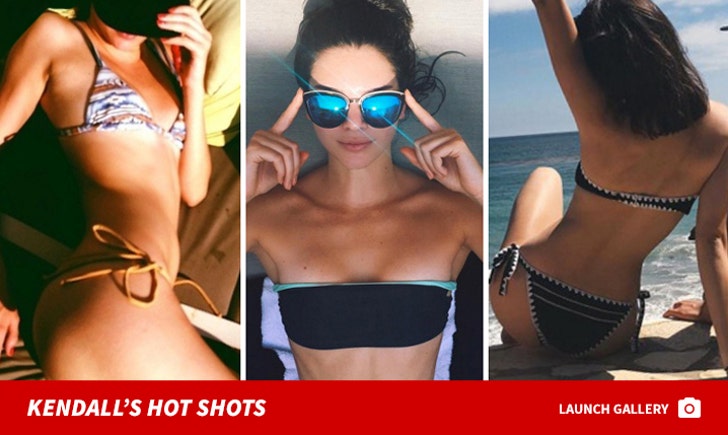 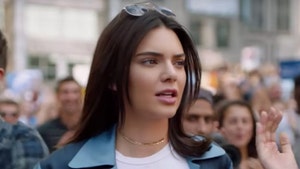