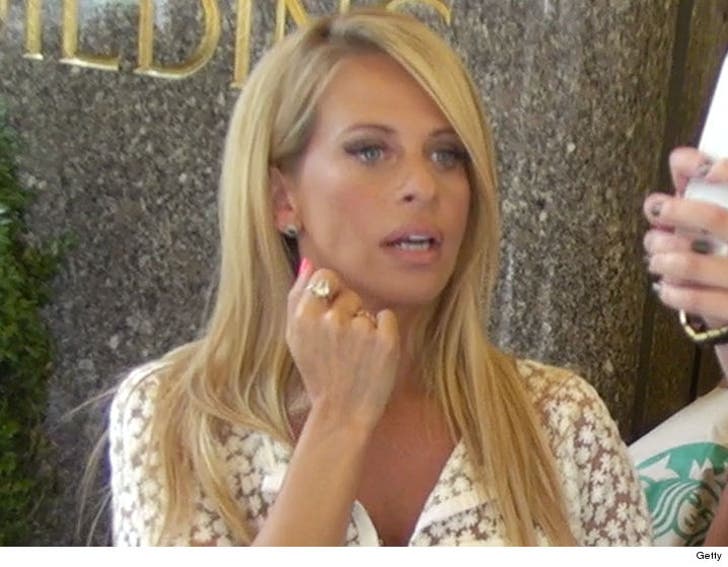 Former "Real Housewives of New Jersey" star Dina Manzo's boyfriend was repeatedly struck in the face, neck and head with a bat during a home invasion burglary.

Sources close to the couple tell us Dina and her bf, David Cantin, were attacked as soon as they walked in their front door Saturday. She was punched in the neck, face and head ... while he was bludgeoned with a baseball bat. We're told the bat belonged to David's son ... and it appears the suspect grabbed it as the couple entered.

The suspects zip tied Dina and David and left them in the foyer of the home while they ransacked the 3-bedroom house ... making off with an undisclosed amount of cash and jewelry.

When the burglars left, we're told Dina and David made it to the kitchen, got their hands on scissors to free themselves, and then dialed 911. They were treated at a hospital for bruises from the attack. David did NOT suffer a broken nose.

The couple's lawyer, Andrew Brettler, tells us Dina and David are obviously shaken up from the traumatic and violent home invasion. 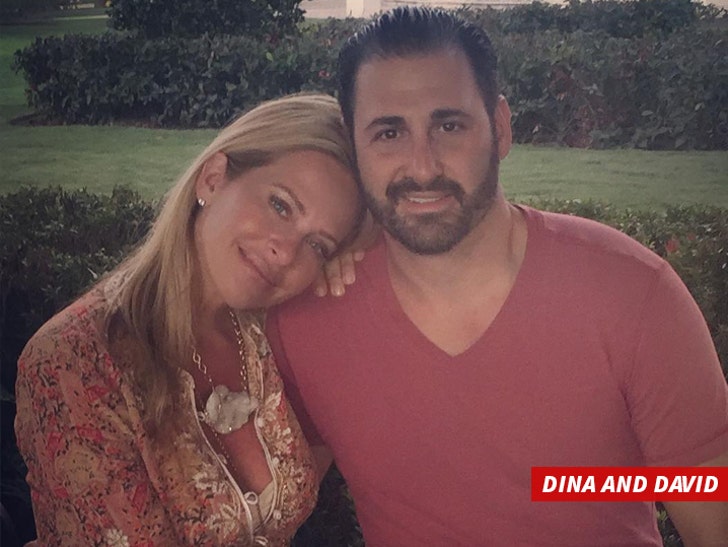 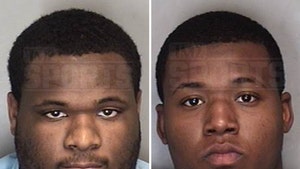