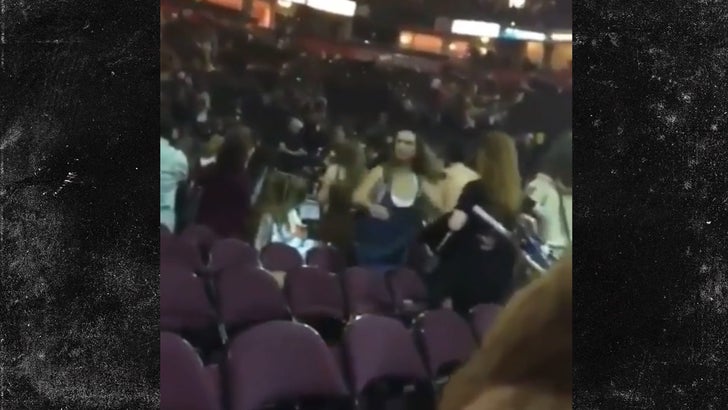 A video containing the sound of the blast from inside Manchester Arena just moments after Ariana Grande left the stage has surfaced ... and it shows immediate panic in the crowd.

In the short clip, fans can be seen filing out of Manchester Arena Monday night when a large boom can be heard followed by screams. It's clear the crowd immediately knew something was terribly wrong and a stampede followed.

Police have now confirmed 22 people are dead with at least 59 injured.

Ariana has indefinitely suspended the remainder of her tour. It could get back on track, we're told, but she's in no condition to perform ... devastated by the attack. 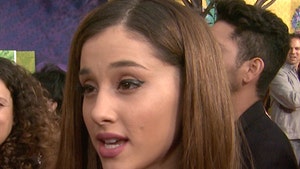