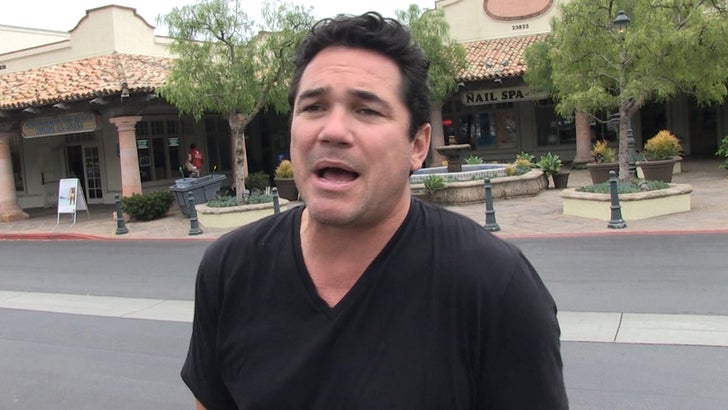 Dean Cain would not have gone Superman on the London Bridge terrorists ... he would have Babe Ruthed them and "swung for the fences."

We got Dean out in Malibu Tuesday and turns out he was in London during Saturday night's attack. He deflects President Trump's criticism of the Mayor of London, saying Londoners should be alarmed by the wave of terrorism. He also has words for the 3 men who mowed people down on the bridge and then stabbed others in a nearby restaurant.

Dean is visibly sickened by the attack. 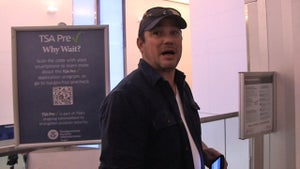 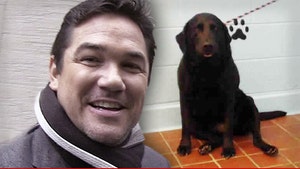