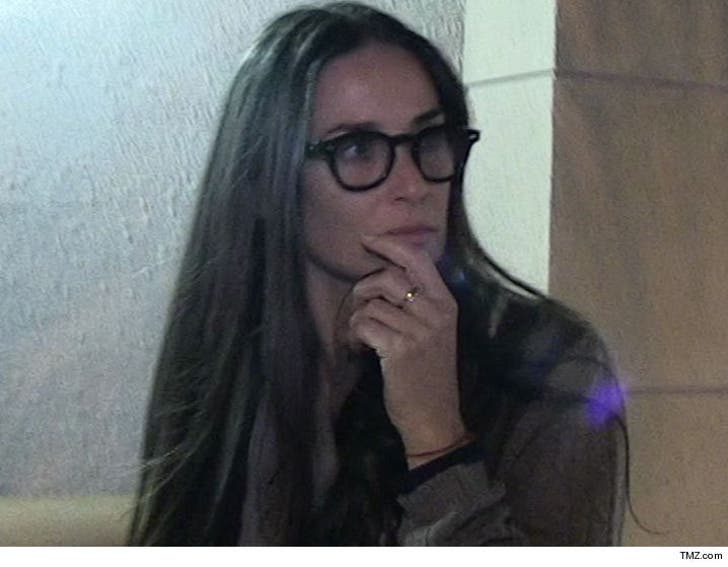 Demi Moore has fired back at the family of the man who drowned in her swimming pool, claiming his own negligence caused his death.

The family of Edenilson Valle claims he was left alone in her backyard after Demi's caretaker threw a small party and everyone but Edenilson left. They say a rock was dangerously placed near the pool and Edenilson -- who could not swim -- tripped, fell in and drowned.

Demi says in her response it was Edenilson's fault ... presumably because he didn't see the rock in plain sight.

Her lawyer argues to the extent a jury might find Demi responsible, any judgement should be reduced to reflect Edenilson's responsibility. 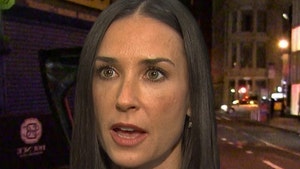 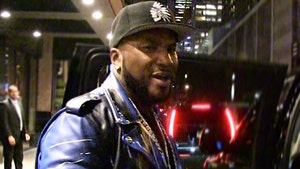