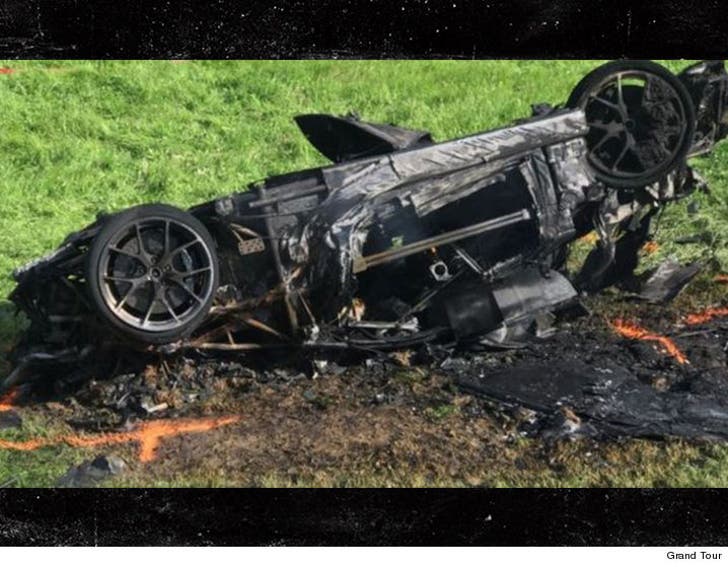 Richard Hammond, ex-host of the wildly popular "Top Gear" TV show, was injured when his race car crashed, flipped and burst into flames.

The 47-year-old was competing Saturday in a race for the Amazon Prime show, "The Grand Tour" in Switzerland when his electric car somehow got in a single vehicle accident. 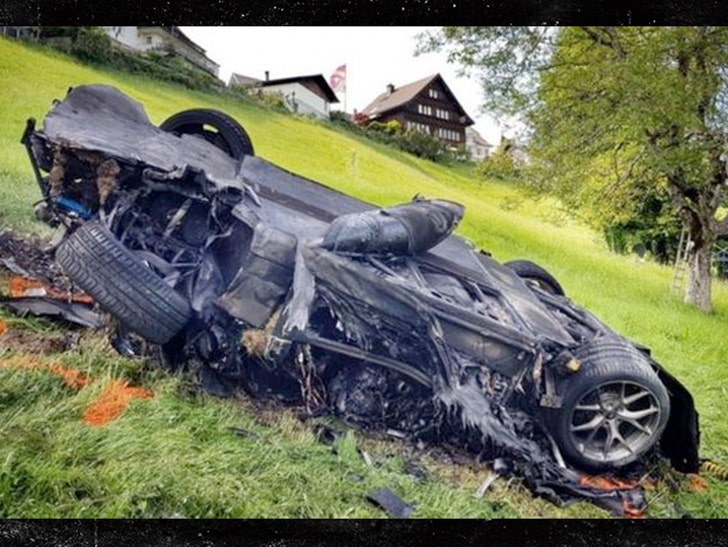 Hammond climbed out of the car before it burst into flames, burning the vehicle to a crisp. He suffered a fractured knee but judging from the pics ... he was super lucky.

Apparent video from right before the crash has also surfaced ... showing Hammond losing control right before a turn.

He was airlifted to a hospital, but according to co-host Jeremy Clarkson ... the injuries are not serious.